Most of the jobs will be advanced areas like artificial intelligence, big data and machine learning. 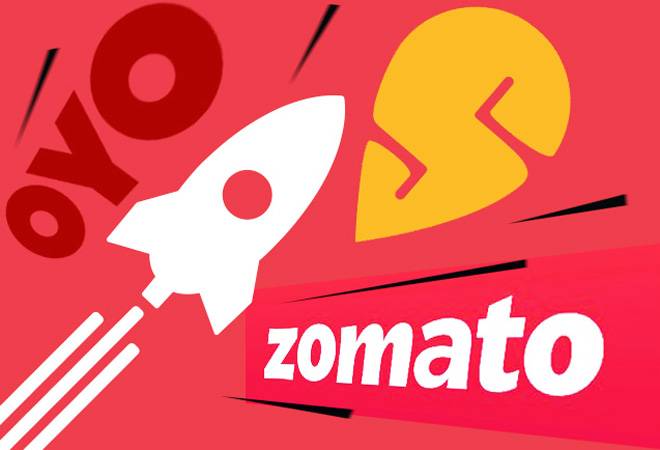 The year 2019 could bring cheers to job seekers looking for employment opportunities, especially in the e-commerce sector. From well-funded startups like Healthians, Milkbasket, Car24, Instamojo to established companies like Zomato, Oyo and Swiggy -- all are planning to raise their headcount by over 30 per cent. These companies have already chalked out plans to hire over 40,000 people in the next year alone.

However, most of the jobs will be in advanced areas of artificial intelligence, big data and machine learning.

"Tech startups would add over 40,000 additional new jobs in 2019," the Economic Times quoted KS Viswanathan, vice-president, industry initiatives, Nasscom, as saying. A major reason for an uptick in hiring is being attributed to a strong demand of talent in these startups, which are extensively using advanced technologies to understand customer behaviour and earn more profit.

Besides, the entry-level packages across the tech sector could see a significant rise in 2019. "The year 2019 is going to be better for entry-level guys because hiring is going to be much better," TV Mohandas Pai, former chief financial officer of IT major Infosys Ltd, told PTI. "For many years, entry-level compensation packages had not gone up, demoralising people. In fact, delivery boys in cities make 50,000 rupees a month, much more than software engineers. It's ridiculous," Pai said.

Also read: These are the top 10 fastest growing jobs in India

The Indian startup ecosystem is buzzing like never before. A total of 1,200 new tech startups were added in 2018 till September, including eight unicorns - the highest number in a calendar year in Indian startup history.

A recent report by knowledge portal Analytics Vidhya and ed-tech platform Great Learnings reveal that more than 50,000 positions related to data and analytics are currently vacant in India. The report also says that around 39,000 analytics jobs will be created in India by 2020. Cybersecurity will create 5,000 jobs in data and analytics by 2020, healthcare 15,000, genomic 2,000 and space exploration 350, says the report.

According to a recent India Skills Report, almost 64 per cent employers across the industry have a positive outlook on hiring; 20 per cent said they would hire the same number of people they hired in 2018. Only a handful have a negative outlook for 2019.

Also read: IT jobs to make a comeback next year; AI, analytics to be on high demand: Report