These are the top 10 fastest growing jobs in India

The job industry looks nothing like it was ten years ago and it won't be the same in the next ten. LinkedIn claims to be the world's largest professional networking site and the company has released a survey showing the changing trends in the job market. 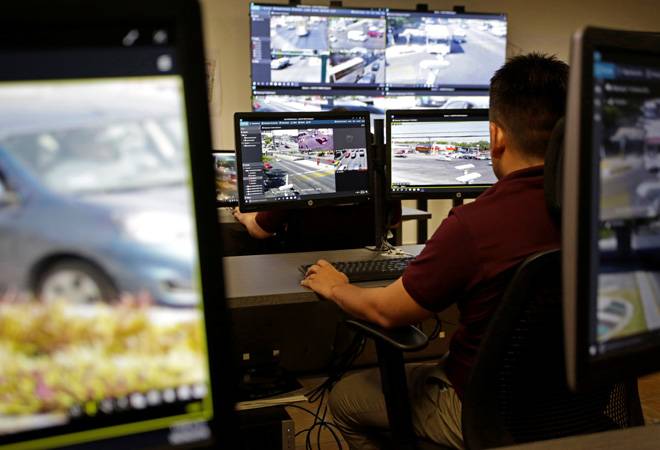 The job industry looks nothing like it was ten years ago and it won't be the same in the next ten. LinkedIn claims to be the world's largest professional networking site and the company has released a survey showing the changing trends in the job market.

Unsurprisingly, since the dot-com boom, the technology sector has been growing by leaps and bounds and it seems the supply still hasn't met the demand. Out of the top 10 fastest growing jobs, eight are from the technology sector. One interesting bit to note is that there is a fundamental shift from the use of broader titles like software engineer to a more specific job role. 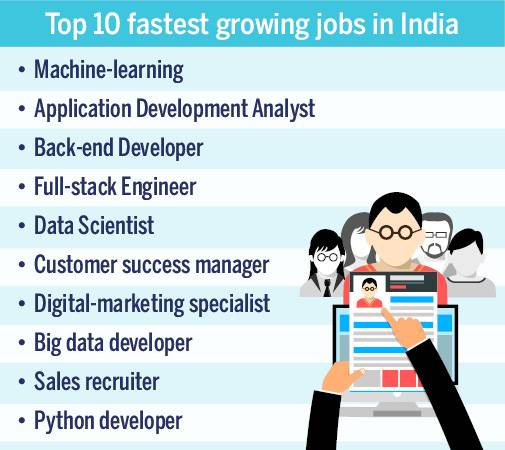 According to the report, Machine-learning tops the chart followed by the Application Development Analyst, Back-end Developer, Full-stack Engineer, and Data Scientist. According to the survey these jobs grew by 43, 32, 23, 18 and 14 times respectively. The report has been recorded over a period of five years from 2013 to 2017. The following positions were occupied by customer success manager, digital-marketing specialist, big data developer, sales recruiter and python developer respectively.

"In India, many businesses are shifting focus and resources to big data and digital products. Leaders across BFSI (banking, financial services & insurance), manufacturing, media & entertainment, professional services, retail & consumer products, and technology-software are looking at technology to drive scale, efficiency and growth. So machine-learning engineers and data scientists find themselves in massive demand," the report said.

The fastest growing jobs are in the machine-learning sector and this again is no surprise. Machine-learning branches out from Artificial Intelligence and that has been touted as the next big step in technological evolution.

The survey also elucidates the unique hiring pattern in India. In the US, the majority of the applicants (43 per cent) had a Master's degree. Indian companies, on the other hand, seem to hire graduate students. The lack of specialised courses could be a major reason behind this disparity.

Institutions like the IITs offer the best education in the country, but they still have a long way to go when compared to other top universities in the world. This year too, no Indian university was able to secure a place in the top 100 best universities in the QS World University Ranking that was released in June this year. IIT Bombay climbed 17 spots and reached 162 rank in comparison to last year's ranking. IIT- Delhi, on the other hand, maintained a rank of 172.

Floods wash off the first Boat Race League in Kerala