Reliance Industries Q3 result: In the third quarter, when the petrochemical EBIDTA fell by Rs 2,344 crore, the same from consumer businesses surged by Rs 2,815 crore 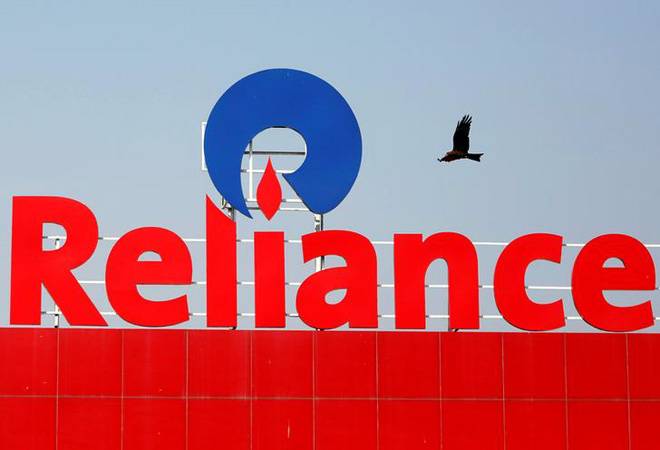 Reliance Industries Q3 result: Nobody believed in Mukesh Ambani's abilities in building consumer- focused businesses until about four years back. Reliance Retail had been struggling to find a place in the midst of unorganised retailers at that time. The launch of telecom business, Reliance Jio had been reaching nowhere as analysts believed Ambani could not crack into the telecom market, which is dominated by Bharti Airtel and Vodafone.

All those doubts on the ability of the richest Indian soon vanished into thin air. For instance, according to the third quarter number, the steep fall of Reliance Industries' (RIL) petrochemical earnings has been offset by the jump in retail volume and telecom subscriber base. RIL's earnings before interest, depreciation, taxes and amortization (segment EBIDTA) increased 4.7 per cent to Rs 23,500 crore year-on-year (YoY). Out of that, the consumer business contributed 37 per cent or Rs 8,695 crore. It was 26 per cent a year back. In the third quarter, when the petrochemical EBIDTA fell by Rs 2,344 crore, the same from consumer businesses surged by Rs 2,815 crore.

Ambani wants to raise the consumer business' contribution to EBIDTA to 50 per cent. Building the consumer business vertical to the size of RIL's traditional businesses in refining and petrochemicals in a short span of 5-6 years is unimaginable, especially in a down market, say industrialists.

RIL posted 13.55 per cent year-on-year (YoY) rise in profit at Rs 11,640 crore in the third quarter on robust growth in telecom and retail verticals. The revenue declined 1.40 per cent to Rs 1.69 lakh crore.

Until two quarters ago, when the gross refining margin (GRM) of RIL had been falling in the back-to-back quarters, the petrochemical business along with the consumer businesses -- Reliance Jio and Reliance Retail -- were helping the company in posting topline and bottomline growths. The refining is back in upward swing now when petrochemical business went down. The weak global demand and large capacity additions are the reasons for the slip of the petchem business--- the EBIT went down 28.5 per cent to Rs 5,880 crore. The refining EBIT rose by 11.9 per cent to Rs 5,657 crore, thanks to GRM at $9.2 a barrel, compared to Singapore GRM of $7.6.

Jio has become the world's second largest single country operator with 370 million subscribers in December 2019. The ARPU (average revenue per user) of Rs 128.4 (including interconnection usage charge or IUC) is up marginally from Rs 127.5 in previous quarter. The EBIT of Jio jumped by 63.3 per cent to Rs 3,857 crore. Reliance Retail revenue increased by 27 per cent to Rs 45,327 crore, while its EBIT jumped 58 per cent to Rs 2,389 crore. The consumer electronics, fashion & lifestyle and grocery businesses accelerated the growth. The retail business operates over 11,000 stores.

The consolidated cash profit of Rs 18,511 is higher than capital expenditure of RIL in the third quarter -- which comes to Rs 14,000 crore. Ambani had earlier set a target to reduce the net debt to zero by March 2021. It slightly reduced to Rs 1.53 lakh crore from Rs 1.54 lakh crore in October- December period.