On Wednesday, the company launched the localised version of its Safety Centre, a local website that consists of safety policies, tools and resources to equip users with product education and protection measures when using TikTok. 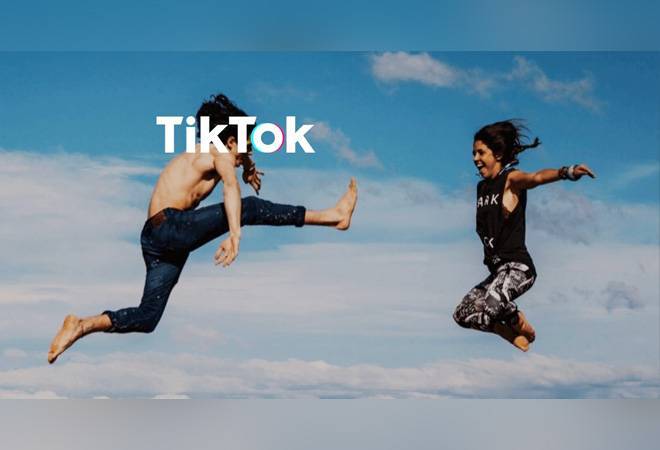 TikTok on Wednesday launched the localised version of its Safety Centre

Popular social-networking and lip-syncing app TikTok has been facing heat from all the fronts. The Bytedance-owned company, which has witnessed huge popularity in India and according to SimilarWeb had over 25 million daily active users (DAUs) in the country as of February 2019, has been pulled up for presence of sexually explicit content and cyber-bullying for not ensuring safety of children on its platform and for collecting personal data of its users below the age of 13.

In the wake of all these allegations, the company recently adopted some measures to ensure the safety of its users and educate them about the safe use of the app. Last month, the company had introduced a local safety initiative, #SafeHumSafeInternet, an India specific campaign as part of TikTok's global initiative to spread awareness about Internet safety in India. The company also tied up with Cyber Peace Foundation to launch educational posters on online safety, to be distributed in schools and colleges nationwide.

On Wednesday, the company introduced more such initiatives and launched the localised version of its Safety Centre, a local website that consists of safety policies, tools and resources to equip users with product education and protection measures when using TikTok.

"What we are doing today is a continuation of our commitment to safety, so today we are actually launching a safety centre. As part of that, there are three different initiatives. One is our anti-bullying hub, which basically means we are launching new resources and tools to stay safe online and also this entire hub is in ten Indian languages," Helena Lersch, Director, Global Public Policy, TikTok told Business Today.

The Safety Centre is available in ten major Indian languages and apart from guidelines, it also links out to two resource pages tackling anti-bullying as well as an advisory on the upcoming General Elections.

"So, from now on in English and Hindi, you can upload certain words on a comment filter and then if someone comments with those words, that comment will be automatically deleted," Lersch informed.

Lersch also said that she is looking into further partnerships under their safety initiative, however, currently she is occupied in engaging with the Election Commission but after the elections, she will focus on broader outreach on these initiatives across India.

To keep a check on content for upcoming General Elections in India, the company has constituted an Election Task Force, which consists of a cross-functional team meaning public policy, PR, content moderation, escalation and  law enforcement.

"These teams come together in a task force to really make sure we can react to what is happening on our platform 24x7," she added.

Lersch claims that they are also actively monitoring hashtags that go viral and keep an eye on what is happening on other platforms such as Facebook and Twitter to check unlawful content on their platform.

Essar Steel lenders meet over distribution of Rs 42,000 crore, NCLAT to wait for the outcome