Uber said on Wednesday Uber Works will partner with staffing agencies such as TrueBlue Inc - which employ, pay and handle worker benefits - and also connect directly with businesses 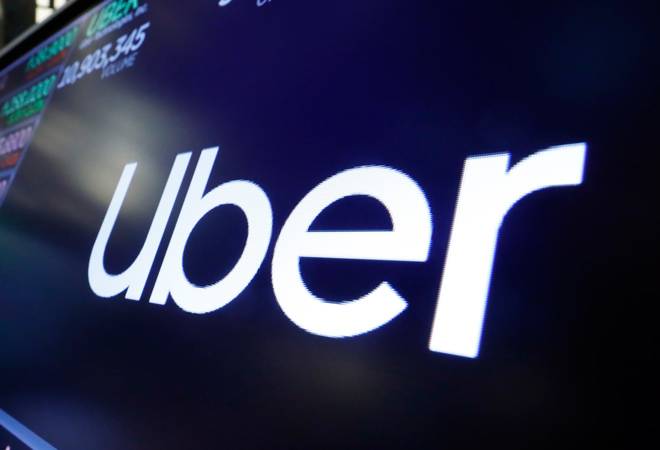 The app, made available only in Chicago for now, will show workers the available shifts in a certain area and help businesses that struggle to staff up during peak demand, and with missed shifts and high turnover, Uber said in a blog.

"Uber Works has a business dashboard and we connect directly with businesses, including restaurants and others, to assist them with filling empty shifts," a company spokesman told Reuters.

The move to diversify its core business comes at a time when Uber's main ride hailing operations face competition in Asia, while the U.S. company is also facing regulatory scrutiny for classifying its drivers as independent contractors.

Last month, a driver with Uber sued the company after California legislators voted to help thousands of those workers become employees and enjoy associated benefits.

A new California law designed to limit the use of "gig" workers goes into effect on January 1.

Uber reported a record $5.2 billion loss in the second quarter, with its results showing slowing revenue growth that raised questions about its ability to expand and fend off competition.

Uber said on Wednesday Uber Works will partner with staffing agencies such as TrueBlue Inc - which employ, pay and handle worker benefits - and also connect directly with businesses.

Users of the app can get detailed information about shifts that they are interested in, including information about gross pay, work location and skills, or required attire, Uber said, adding that the app will enable time-tracking by allowing users to clock in and out and log breaks.