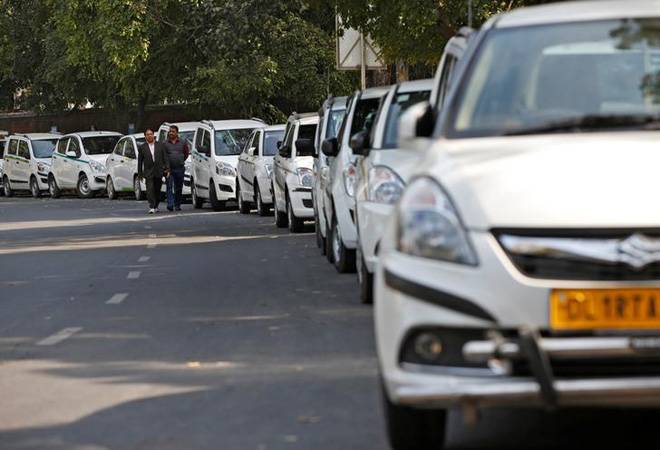 An unregistered driver, taking Uber bookings, allegedly raped a 26-year-old woman in Greater Noida, as mentioned by police on Thursday. The perpetrator was using someone else's credentials. The police have arrested both the unregistered driver and the person whose name he was using to drive the vehicle. The woman is an employee at a technology company and had booked the cab on the night of February 5 from her friend's residence in Greater Noida to her residence in Greater Noida West. The route from the pick-up to the destination does not see much traffic at night.

According to a police official, the accused has been identified as Aarav Yadav, a resident of Nuh in Haryana. He was using the credentials of one Joginder, a resident of Mahendragarh in Haryana, as mentioned in a report in Hindustan Times. Joginder's name and details showed up on the app when the woman booked the cab.

As per the woman's complaint, once the trip started at 10:35 pm, the unregistered driver kept taking U-turns on the same route. She said she asked the driver if he was aware of the route, to which he said that he wasn't familiar with the area and asked her to check on Google Maps. She said that she was on the phone but ended the call as she had to navigate. She added that he took the phone from her for navigation and after two minutes drove the car into the bushes. She said that she started screaming for help, following which he opened the door of her seat and forced himself on her.

The woman also added that he dropped her home only after she paid him Rs 1,000. She kept the incident to herself for a couple of days before telling a friend on February 9, after which they approached the police.

"Both the accused have been arrested and sent to jail. We will take action against Uber since a non-designated driver was driving the cab. We have found the company failed to carry due diligence in verification of its drivers. We are also investigating criminal antecedents of the rape accused," said Vaibhav Krishna, Senior Superintendent of Police, Gautam Budh Nagar, as mentioned in the daily.

"What's been described is deplorable and something no one should ever go through. We're working with authorities to support their investigation and proceedings in any way possible," an Uber spokesperson said.

Also read: Have bad Uber rating? You may lose access to the cab-hailing app