Google, which has invested Rs 33,737 crore for 7.7 per cent stake in Jio Platforms, is helping Jio primarily with Android-based smartphone operating system, and the details of how Jio is putting together other pieces remain sketchy 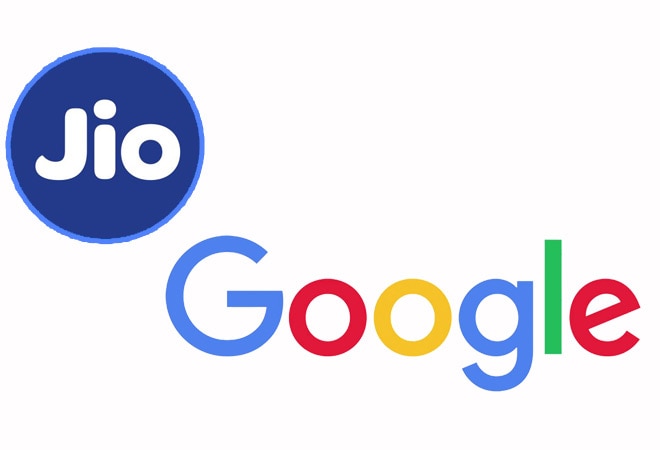 But as Jio is getting closer to its smartphone launch, its arch-rival Airtel thinks that it might not be a step in the right direction

In the middle of this year, Reliance Industries chairman Mukesh Ambani unveiled the company's plans to develop a low-cost smartphone in partnership with tech giant Google. Ambani believes that with this affordable smartphone, he can accelerate the migration of 350 million Indians who currently use 2G feature phones. "They should not be deprived of the benefits of the digital and data revolution. Jio is determined to make India 2G-mukt," Ambani had said.

Google, which has invested Rs 33,737 crore for 7.7 per cent stake in Jio Platforms, is helping Jio primarily with Android-based smartphone operating system, and the details of how Jio is putting together other pieces remain sketchy. Though some reports suggest that Jio is looking at a price point of Rs 2,500-3,000 for its phone, the final pricing is likely to be below Rs 7,500. Why? It is because of the fact that nearly 80 per cent of the 40 million new smartphones sold every year in India come under the sub-Rs 7,500 category, as per Goldman Sachs. Jio would want to capture this segment as well as the (bigger) device replacement market.

But as Jio is getting closer to its smartphone launch, its arch-rival Airtel thinks that it might not be a step in the right direction. At the recent earnings call, Gopal Vittal, CEO and MD (India and South Asia) at Airtel said that device distribution and subsidies by a telecom operator has never worked globally. Although Vittal said that Airtel has a team which is closely tracking this space, the telco has not yet decided on its approach to counter this move by Jio.

"The good news in India is that device distribution has remained separate from telecom distribution. It is a good thing because the added cost of distributing devices through telco network is high," he said.

The bundling of handsets with telecom services has been around in India for quite some time. The now-bankrupt Reliance Communications started its journey with a scheme (Monsoon Hungama) of bundling devices with its mobile plans. Later, such schemes changed in form and character where part of the subsidies was shared by the device makers. Airtel too had tied up with Micromax some years ago to offer subsidised data and voice benefits. It's a different matter this time that such subsidies would come from a company which is distributing both the device and the telecom services.

Jio has all the reasons to be optimistic. As per JM Financial, the adoption of Jiophone, which is calculated as percentage of total mobile base, is on a rise. For instance, the Jiophone adoption in FY17 stood at mere 2 per cent, and it has climbed up to 12 per cent in FY20.

"The second good news is that, by and large, over the last 20 years, Indian telecom has stayed away from device subsidies. That again is a good thing. If you see the P&L (profit and loss) of some telcos in other parts of the world, subsidies have been a pain-point for most of the industry. The current economics of the industry does not permit any form of subsidy," Vittal said to investors.

Jio's plans to enter smartphones space is a first of its kind, and despite its modest success in other segments (wireless, broadband) through disruptive pricing, the smartphone segment is a tough nut to crack because of multiple smartphone options in the sub-Rs 5,000 category, easy financing schemes, and the general reluctance of price-conscious feature phone users to upgrade to smartphones.