US includes Huawei India in its export control entity list

Huawei is an untrustworthy vendor and a tool of the Chinese Communist Party, beholden to its orders, the State Department said in a statement last week 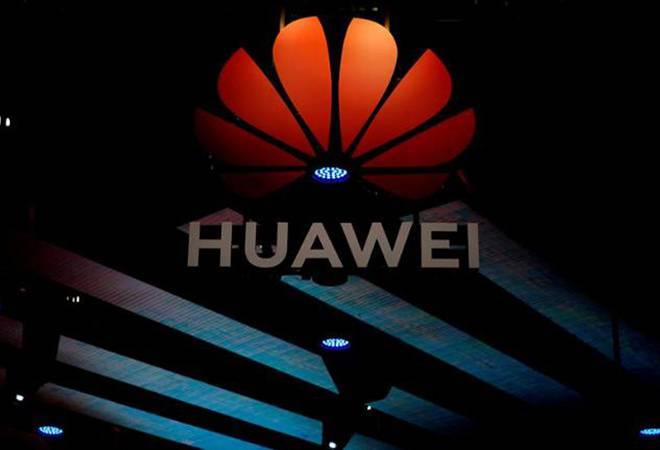 The US on Tuesday included the India unit of Huawei along with its other foreign subsidiaries in its Entity List, as part of efforts to prevent the Chinese telecom company from doing business in America. The Trump administration in recent months has increased its action against Huawei, preventing it from doing business in the US, as it believes the company known for its technological advancement in 5G is being used by the Chinese leadership in Beijing to serve their interest.

Huawei and its non-US affiliates have been added to the Entity List, because they pose a significant risk of involvement in activities contrary to the national security or foreign policy interests of the United States, said a notification issued in the Federal Register on Tuesday. The Indian entity listed in the notification is Huawei Technologies India Private Limited. Huawei is an untrustworthy vendor and a tool of the Chinese Communist Party, beholden to its orders, the State Department said in a statement last week.

The Department of Justice has indicted Huawei for stealing US technology and helping Iran evade sanctions, and the Department of Commerce placed Huawei on the Entity List in 2019. The Department of State has engaged for more than a year to share what we know about Huawei and other untrustworthy vendors with allies and partners around the world, it said.

The expansion of entities list and its other affiliates, the State Department said, helps prevent Huawei from undermining US export controls, closing a loophole that has allowed the company to exploit US technology and threaten our national security. It also imposes US export control restrictions on countries that use US technology or software to design and produce semiconductors for Huawei.

Companies wishing to sell certain items to Huawei produced with US technology must now obtain a license from the United States, it said. The US will continue to restrict most US exports to Huawei and its affiliates on the Entity List for activities that threaten US national security and international stability, the State Department said.