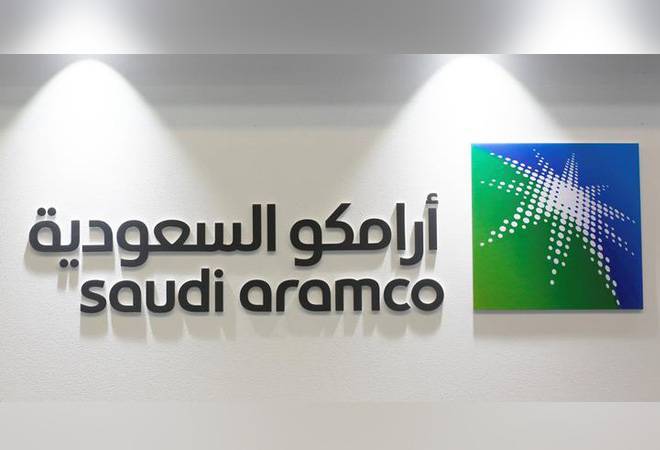 The US-Iran face-off is likely to delay two major deals that India is looking up to. The government has been planning to divest its 53 per cent stake in Bharat Petroleum Corporation (BPCL) at the earliest to bridge the fiscal deficit and meet the disinvestment target. While that seems nearly impossible to conclude in this financial year, the two investment plans of the largest oil player Saudi Aramco may also hit by the war-like situation in the Middle East.

The government has been planning to invite top global petroleum giants to bid for its stake in BPCL. "The top firms like Exxon Mobil, Saudi Aramco, Royal Dutch Shell and Total SA are there in the list of the petroleum ministry. The government aims to raise over Rs 60,000 crore from the deal. But the unexpected turn of events will delay sale process as no petroleum giant would be ready to loosen their purse strings in a volatile situation," said a Mumbai-based banker.

Aramco has been negotiating with India's most profitable company Reliance Industries (RIL) to pick up 20 per cent stake in the latter's refining and petrochemicals business for about Rs 1 lakh crore. The deal, which was announced by Mukesh Ambani in the last annual general meeting (AGM) of RIL in July, will depend on Aramco's revised expansion plans post the geo-political tensions in the region. According to sources, the deal has been planned to conclude in this year.

Before the present problems, the scaled-down initial public offering (IPO) of Aramco was one of the worries of Indian investors and policymakers. The aspirational IPO of Aramco has failed to fulfill the dreams of the Saudi crown prince Muhammad bin Salman, who wanted to sell a 5 per cent stake to raise $100 billion, valuing the company at $2 trillion. Finally, the oil giant sold 1.5 per cent stake to raise just over $25 billion, because of the lower interests from western markets.

In another deal, Aramco and Abu Dhabi National Oil Company (ADNOC) have been planning to pick up 50 per cent stake in $44 billion refinery in Maharashtra. Indian Oil Corp, BPCL and HPCL through Ratnagiri Refinery & Petrochemicals Ltd (RRPCL) have agreed to hold the rest of the stake. The refinery was initially proposed to be built at Nanar, a village in Ratnagiri district. But it has been relocated to Raigad district, about 100 km south of Mumbai because of protests from local farmers. After the delays, the analysts reported that the cost of the refinery has been escalated to $70 billion.

With the near impossibility of completing the privatisation of Air India, Bharat Petroleum Corp (BPCL) and Container Corporation of India (Concor), the government is expected to face divestment shortfall of Rs 60,000 crore - 70,000 crore in this financial year. According to reports, it is planning to line up 'offers for sale' (OFS) to garner at least Rs 40,000 crore, by selling stakes in few profit-making public sector firms to at least achieve 50 per cent of the disinvestment target.

The rating agency ICRA said that the escalation of US-Iran tensions could adversely impact the margins of oil marketing companies (OMCs). The agency said that every $1 a barrel rise in crude price will increase the country's import bill by $1.4 billion and every $10 a barrel jump will affect the fiscal deficit by about 0.1 per cent of the GDP. India had cut down crude oil imports from Iran, but its neighbour Iraq has remained one of the top energy suppliers. The tension will have an impact on the supplies from Iraq, ICRA expects.