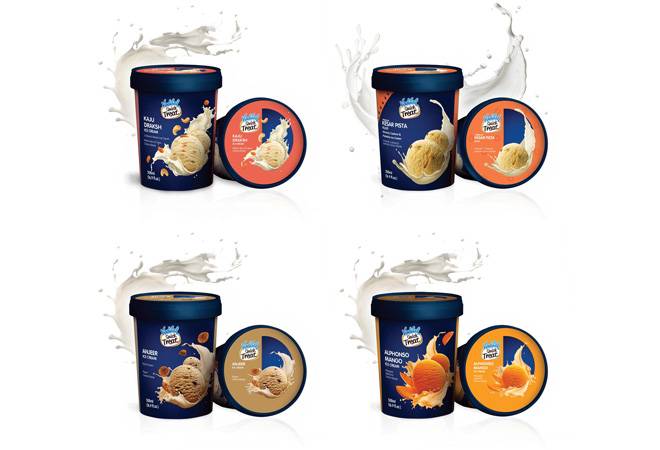 Jignesh Shah, the independent director of India's oldest ice-cream brand Vadilal Enterprises, has resigned from the board of the company, citing "concerns regarding arm's length pricing between the group companies".

"The company has received a resignation letter from Jignesh J. Shah (Independent Director) whereby he has tendered his resignation with immediate effect (June 19, 2019) from the board of Vadilal Enterprises," the ice cream and flavoured milk manufacturer said in a filing to the Bombay Stock Exchange.

The eight-decade old Vadilal is owned by the Ahmedabad-based Gandhi family and is one of the largest processed food manufacturers in India with significant exports of frozen vegetables and ready to eat snacks, curries, and breads. The promoter and promoter group together own about over 51 per cent stake in Vadilal Enterprises.

Shah while resigning alleged that he had in the past raised issue regarding arm's length pricing between Vadilal Enterprises and Vadilal Industries. He added that there were serious issues amongst the promoters of the company who had made cross allegations, according to the company's exchange filing.

Shah stated that the meetings of the board and committees were conducted in hostile atmosphere, and hence he found impossible to carry out the functions as independent director.

Responding to Shah's allegation with regard to arm's length pricing, the company said it had already got the issue examined by a Retired Supreme Court Judge who does not agree with the views of Shah.

"Further, the said agreement has also been approved by the Audit Committee and in the Board Meeting held on August 8, 2016, in which Shah was also present and was also approved by the Shareholders in the Annual General Meeting of the Company held on September 27, 2016," it said.

The company further informed the exchange that while the legal proceedings are going on before the National Company Law Tribunal (NCLT) between the promoters, efforts are made to ensure that the conduct of the business of company is carried out in an amicable manner and in compliance with the regulatory framework as well as best interest of the company and the stakeholders.

Shares of Vadilal Enterprises closed trade at Rs 900 apiece, down 4.80 per cent, on the Bombay Stock Exchange on Tuesday.