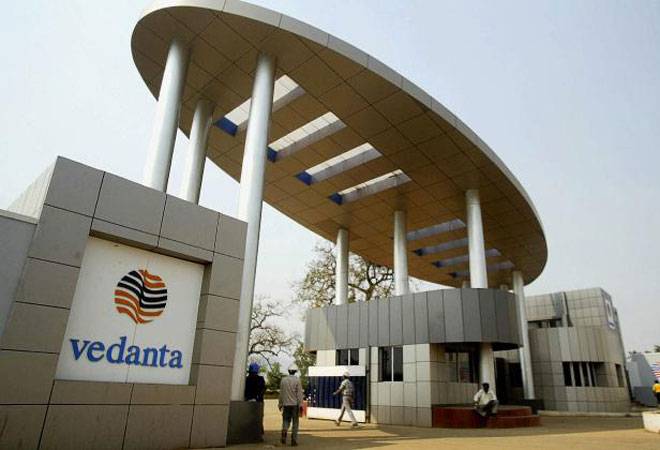 Metals and mining conglomerate Vedanta Resources has cut down its Bonds repurchase offer to $227.40 million out of its outstanding $1.13 billion convertible Bonds due in July this year.

Last week, the firm led by NRI billionaire Anil Agarwal announced its plans to repurchase in cash Bonds worth $500 million (about Rs 3,300 crore).

"The maximum acceptance amount of the outstanding Bonds that the Offerer (Vedanta Resources) might purchase has been decreased from $500,000,000 to $227,400,000," Vedanta said in a regulatory filing.

After the repurchase is finalised, the outstanding principal amount will be about $907 million. Settlement of the offer is scheduled for Wednesday.

On the firm's $500 million Bond repurchase, Moody's Investor Service had said the tender offer on convertible Bonds maturing in July 2016 is unlikely to be treated as a "distressed exchange".

Its Vice-President and Senior Analyst Kaustubh Chaubal had said he sees the contemplated deal as "an opportunistic buyback" since the issue of default avoidance is currently unclear, pending emergence of clarity on the purchase price.

"However, a distressed exchange could materialise if the note-holder losses exceed current expectations, estimated based on current market prices," he said.

Vedanta Resources has not indicated any further buybacks, Chaubal said, adding that "additional discounted note repurchases may be treated as a distressed exchange when viewed in combination with the current proposed transaction."

The offer impacts only around 3 per cent of Vedanta Resources' total outstanding debt, it said.

"The tender offer will be funded from the term loan raised at Vedanta Resources Plc and the funds received through the part repayment of an inter-company loan by Vedanta Ltd," it had said.

The JP Morgan Securities and Standard Chartered Bank are the deal managers for the offer.