VG Siddhartha missing: CCD founder's letter says there was a lot of "harassment from the previous DG income tax in the formed of attachment of his shares to block his Mindtree deal" 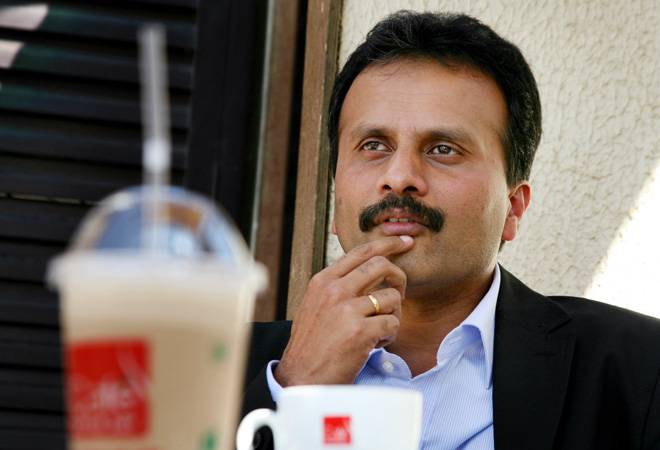 In the last letter to employees, coffee king VG Siddhartha has cited "harassment" at the hands of the tax authorities as one of the reasons for fund crunch in his company Cafe Coffee Day.

"There was a lot of harassment from the previous DG income tax in the form of attaching our shares on two separate occasions to block our Mindtree deal and then taking the position of our Coffee Day shares, although the revised returns have been filed by us. This was very unfair and has led to a serious liquidity crunch", Siddhartha said in the letter.

The case Siddhartha is talking about in this letter pertains to a case against him and his company over tax evasion in 2017. The tax authorities had accused him of evading taxes and raided his residence and Coffee Day premises at over 20 locations, including its head office in UB City, Bengaluru, Chennai, Chikmagalur, and Mumbai. During the probe, the tax authorities seized several documents and alleged Rs 650 crore of undeclared income by his coffee chain.

The letter also makes reference to the action of the Income Tax Department in January this year when it attached 74.90 lakh shares in Mindtree, of which 22.20 lakh shares belonged to Coffee Day Enterprises and 52.70 lakh belonged to VG Siddhartha. The pressure from the tax authorities continued the next month. On February 13, Siddhartha received an order under Section 281-B of the Income Tax Act, 1961, provisionally attaching 46,01,869 shares of Coffee Day Enterprises held with Way 2 Wealth Brokers.

The I-T Department also forwarded his case to the Enforcement Directorate to probe money laundering angle over transaction worth Rs 1 crore, but the agency found nothing.

"When the searches were being carried out by IT, there was a minor FEMA (Foreign Exchange Management Act) case that was referred to us. It was regarding a transaction of around Rs 1 crore. But there was no money laundering angle. Hence, we did not register any PMLA case," the Enforcement Directorate sources told India Today.

In total, the 58-year-old business owned 21 per cent shares in tech major Mindtree. He sold sell his stake in the company to pare his debt. The gross debt stood at Rs 6,547.38 crore as of March 2019, according to CMIE data.

In May, Coffee Day Enterprises Limited and Coffee Day Trading Limited (subsidiary of CDEL) sold their entire stake in Mindtree to L&T. The proceeds from the deal to the tune of Rs 2,100 crores was utilised for debt reduction, according to the company.