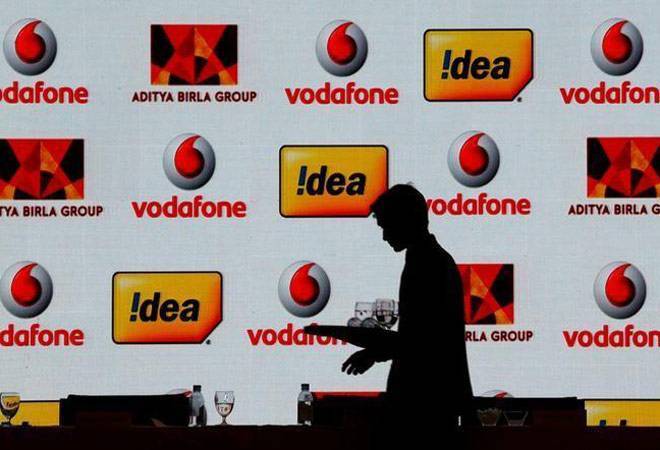 Telecom operator Vodafone Idea plans to raise $1-$1.5 billion via equity sale as it works with potential strategic partners to buy stake. The telco is in talks with both domestic and global investment bankers such as PJT Partners, Prime Securities, Goldman Sachs, Morgan Stanley, Bank of America-Merrill Lynch, Axis Capital, Kotak Investment Bank, among others in this regard.

"While the foreign-headquartered i-banks would focus on potential overseas investors, domestic i-banks would be responsible for debt syndication and liaison with debenture holders," The Economic Times reported citing an unidentified source.

PJT Partners and Prime Securities are said to be the leading contenders, the daily also reported. Vodafone Idea, in a late night regulatory filing on Monday, had said that the meeting of the board of directors of the company is scheduled on September 4.

The board at the meeting will "consider and evaluate any and all proposals for raising of funds in one or more tranches by way of a public issue, preferential allotment, private placement, including a qualified institutions placement or through any other permissible mode and/or combination thereof by way of issue of equity shares or by way of issue of any instruments," the company had said.

Shares of Vodafone Idea on Thursday zoomed nearly 30 per cent, its biggest gain since March, amid reports that the US wireless carrier Verizon Communications and Amazon may invest more than $4 billion for a stake in the debt-laden telco. However, the company later dismissed the reports saying its board had no investment proposals from Verizon or Amazon.