The company's average revenue per user for the December end quarter was Rs 89; subscriber base declined to 38.72 crore from 42.23 crore in the previous quarter and 43.54 crore in April-June period last year. 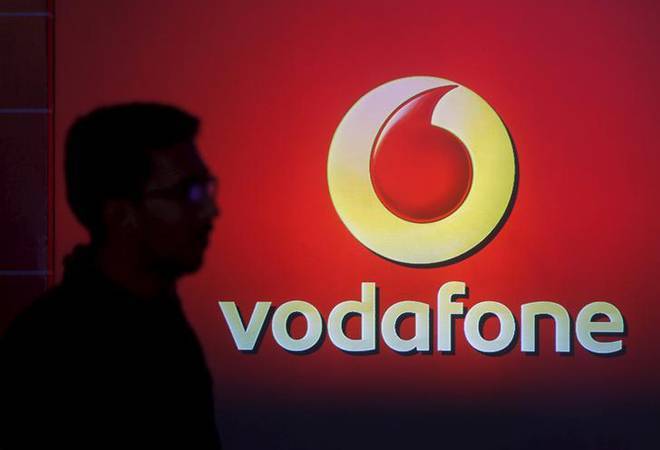 "The Mumbai-headquartered telecom company posted the consolidated net loss of Rs 1,284.50 crore in the same quarter last year," Vodafone Idea said in a filing to the Bombay Stock Exchange.

This is the first full quarter results for Vodafone Idea, post completion of the merger of Vodafone India and Idea Cellular on August 31, 2018.

"Q2FY19 and Q3FY19 figures are not comparable to earlier period," Vodafone Idea said in a filing to the Bombay Stock Exchange.

The company clocked in total revenue of Rs 11,764.8 crore in October-December quarter.

The board of the company also approved a rights issue of up to Rs 25,000 crore.

Commenting on the earnings numbers, Vodafone Idea said, "Our headline tariffs remained stable during the quarter. However customers continued to migrate to lower Arpu plans. Within this context, the company has implemented various initiatives to improve its revenue, profitability and competitive standing in line with its stated strategy, which began to impact performance positively towards the end of the quarter."

In the quarter, depreciation and amortisation charges were Rs 4,770 crore and Interest and Finance charges were Rs 2,610 crore. Capex for the quarter was Rs 1,170 crore which is expected to rise in Q4 as contracts with suppliers were finalised during Q3.