The country's largest telecom operator through the rights issue, which ran between April 10 and April 24, offered 2,000 crore new shares at Rs 12.50 apiece. 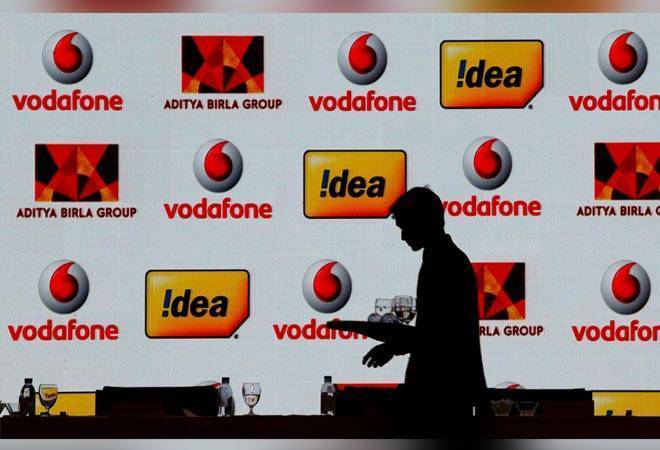 When contacted, the company remained tight-lipped about the final numbers saying it is bound by applicable compliance norms and guidelines. To a separate query, the company said its interactions with investors suggest there is a "strong demand for the rights issue". "Axiata's renunciation has been fully taken up with a strong demand. Hence, we have good reason to believe that the issue will be fully subscribed," Vodafone Idea said in an e-mail response.

The company added that it expects allotment to be made on or around May 6, 2019, as mentioned in the offer document. Data on the BSE showed that 492 crore bids were received as on 2000 hours. The company had earlier said its rights issue entitlement worth about Rs 2,000 crore renounced by Malaysia-based Axiata Group was fully subscribed on strong demand. Promoter shareholders -- Vodafone Group and Aditya Birla Group -- have reiterated to the board that they intend to contribute up to Rs 11,000 crore and up to Rs 7,250 crore, respectively, amounting to a total of Rs 18,250 crore, as part of the Rs 25,000-crore rights issue.