If the world's largest retailer Walmart indeed ends up buying a majority in Indian e-tailer Flipkart at valuations that has been doing the rounds, it could change the e-commerce landscape in the country in many ways. 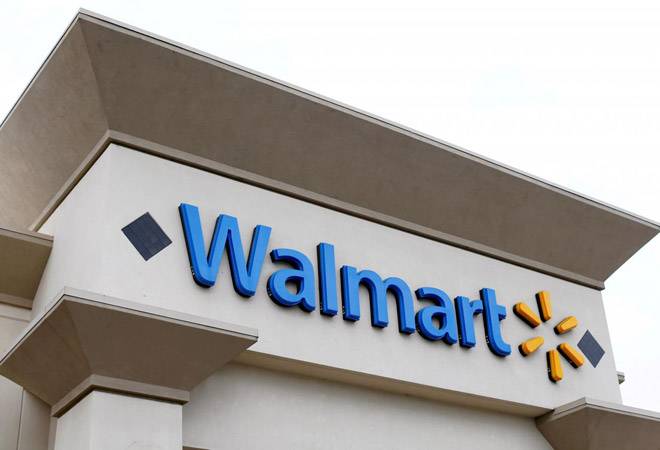 If the world's largest retailer Walmart indeed ends up buying a majority in Indian e-tailer Flipkart at valuations that has been doing the rounds, it could change the e-commerce landscape in the country in many ways. In fact, it would mean a big deal for the start-up landscape, overall.

Here's a snapshot of what it means for different parties:

1. For the start-up ecosystem: The start-up industry in India has been constrained by the lack of exits. There are three exit options - IPOs, acquisitions, or a big Secondary sale. IPOs have been few and far between. MakeMyTrip, JustDial, Infibeam, and BharatMatrimony are some of them. Estimates of Secondary sales vary; it is possible founders collectively have managed around Rs 3000-5000 crore each year over the past couple years. On acquisitions, Indian traditional businesses haven't made any big ticket purchase. Now, a Fortune 100 company buying a lion's share in Flipkart changes things. "This is going to be huge for VCs and investors. The market has matured which is why exits are possible. Second, multi-billion dollar exits are possible, which was previously dismissed. It is also a reminder that exits don't have to be IPO. More VC money will flow to ecosystem and Indian start-ups will get a global attention," Sandeep Aggarwal, Founder of Droom and ShopClues, says.

2. For Walmart: Walmart was looking for an entry into the Indian retail market for the last 20 years. They can't do it through offline retail because there is no FDI in multi-brand retail thus far -  with elections next year, it is unlikely the FDI policy will be tweaked. Flipkart is their only option, which is why they are ready to pay a high premium.

3. For Flipkart: The deal is more than money. With the backing of SoftBank, Flipkart didn't really have to worry.  However, the e-tailing market is changing. From individual categories such as phones and fashion, e-railers want to cater to households. Amazon's thrust on grocery, for instance, underlines this trend. This implies that Flipkart needs better supply and sourcing to be able to compete with Amazon. "In this area, Walmart can play a bigger role because they have the capability to source at a minimal price and flood the market. Flipkart is weak in grocery and household items compared to Amazon. We can expect Flipkart's focus to shift towards these categories in a few quarters," analyst with Forrester Satish Meena says.

4. For other players: Looks like, it would be an all out American battle on Indian fields. The Chinese are still waiting, possibly unwilling to directly compete. We will have to wait and watch how Alibaba reacts to the developments. Paytm Mall, overtime, may emerge as the third largest horizontal e-commerce platform. What could happen to ShopClues? Analysts and market watchers say the company would now find the going tougher. "It is very difficult to see someone backing them now. They are not bringing in additional buyers because they don't have a niche offering. There is also no loyalty in their buyer as of now. There could be a stress buy-out," Meena says.

Whatever happens to the smaller players, the Indian e-tailing market, $20 billion in 2017, is headed for more exciting times. The original thesis for e-tailing in India - high cost of retail space and lack of it - still holds true. E-tailing, slowly but surely, is going beyond the cities and larger towns. To Bharat.