The viewership of English entertainment channels in urban markets (with a population of 10 lakh and 70 lakh) has remained constant in the last one year, says a report by media research company Chrome DM. 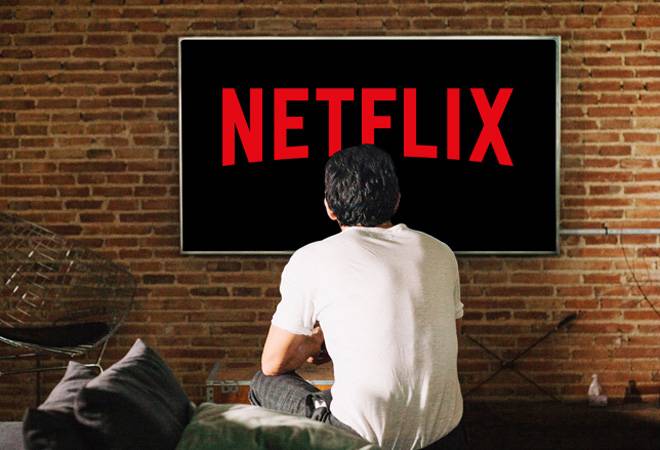 Ask an English content buff millennial as to whether he/she would prefer watching a show such as Game of Thrones on TV or on an OTT platform such as Hotstar, the answer would invariably be the latter. It is not because watching on ones on personal device is more convenient, but the content on OTT platforms such as Netflix, Amazon Prime Video is far more edgy and interesting. Are English genre channels losing viewership? As per a report by media research company, Chrome DM, the viewership of English entertainment channels in urban markets (with a population of 10 lakh and 70 lakh) has remained constant in the last one year. The viewership has neither decreased nor has it increased, but in the coming months English genre channels are likely to be under a lot of pressure.

The content arm of BBC, which produces content for a large number of English TV channels, is seeing more growth coming from the OTT platforms. "Earlier, we were selling a lot more to channels and channels used to have a challenge with British content because they would say it is only six episodes or 10 episodes, and they wanted at least 52 episodes. Platforms want shorter content and it works well for us," points out Aga.

Just about a few years ago every broadcaster hurriedly launched its bouquet of English channels as they found a market for English content even beyond the metro cities. However, consumers of English channels are just 2 per cent of the TV consuming universe, and with TRAI's new pricing regime coming into being soon, where consumers would be able to buy only what they want to watch, life could become even more difficult for the English genre channels.

"There will be a drop as people will pick limited packages, not everybody will buy every bouquet/package, hence leading to an overall drop in the genre viewership. Individually, I see a negative impact in their availability to TV households, and ipso facto, in their viewership due to the tariff order," agrees Pankaj Krishna, CEO of media research and analytics company, Chrome DM.

"Right now, it's a forced distribution scenario, with channels being part of existing bouquets whether the audience wants it or not," Krishna further explains. If the channels are not found in the consumer homes, it will also have an impact on advertising revenue.

The new tariff regime will force all broadcasters, especially the English content channels and other niche channels to transform into consumer marketing organisations. They have to not just invest in edgier content, but also market their content much more than ever as the consumers need a compelling reason to tune into their channels.