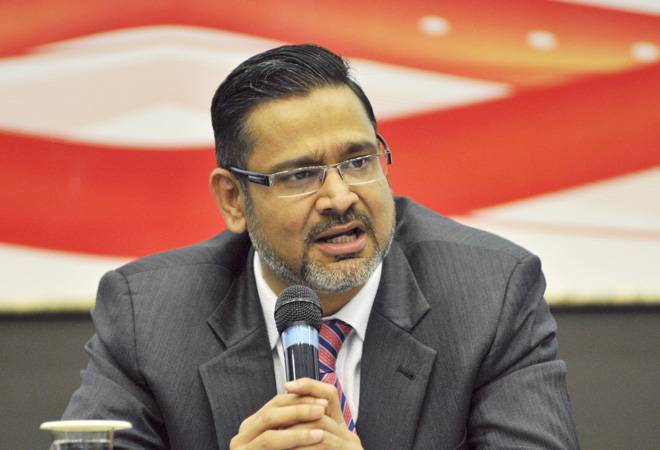 "The increase in remuneration of the chief strategy officer of the company includes the amortization cost of the cash-based awards granted to the CSO. These awards will vest over a period of time. The remuneration is within the limits approved by the board of directors and the shareholders of the company," a Wipro spokesperson said, reported The Economic Times.

Neemuchwala received Rs 6.29 crore in gross salary, Rs 1.70 crore in variable pay, Rs 10.2 crore in other annual compensation with other additional perks, taking his total compensation to Rs 18.23 crore for FY2017-18. Neemuchiwala, who did his BTech from Indian Institute of Technology, Bombay, while BE in electronics and communications from National Institute of Technology, Raipur, is associated with Wipro since March 2015. Before that, he worked for over 23 years with Tata Consultancy Services as global head (BPS) and vice-president. Neemuchiwala's salary is dollar dominated as he is based in the US.

Rashid Premji received Rs 93.33 lakh in salary, Rs 53.52 lakh in allowances and Rs 4.13 crore under commission/incentives/variable pay along with other perks, taking his compensation for the fiscal to Rs 5.8 crore. Rishad has an MBA from Harvard Business School and a BA in Economics from Wesleyan University in the US. He has also spent a year at the London School of Economics where he was part of the General Course Programme. He joined Wipro in 2007 and has been instrumental in shaping Wipro's strategy. Prior to joining Wipro, Rishad was with Bain & Company in London, working on assignments across consumer products, automobiles, telecom and insurance.

Rishab's brother Tariq Premji also joined as a Non-Executive Director on the board of the company on June 9, after spending the past few years doing philanthropic works of the family.

Wipro Enterprises reported a 34 per cent year-on-year increase in its consolidated net profit to nearly Rs 950 crore while the firm's sales increased by 10 per cent to Rs 8,248 crore. Wipro Enterprises' board is headed by Premji senior. Other board members include his elder son, Rishad Premji, Suresh Senapaty, Vineet Agrawal, the CEO of Consumer Care & Lighting and Executive Director of Wipro Enterprises and Pratik Kumar.

Good news for employees! Minimum pension under EPS likely to be doubled