Wipro's PMI team is looking effective integration with Capco, which it acquired for  $1.45 billion 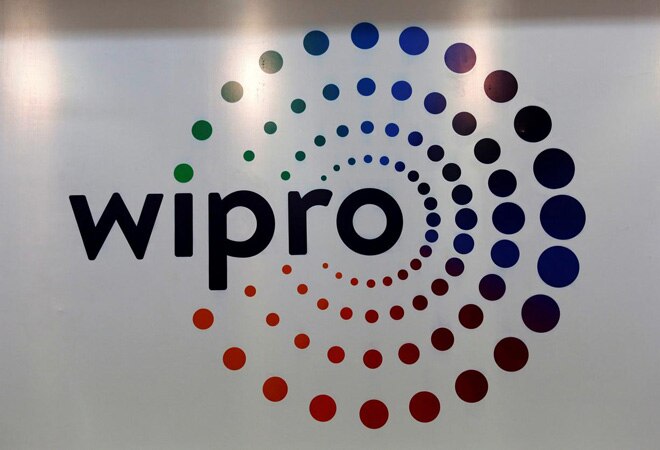 When Wipro announced the acquisition of London-headquartered Capco, which provides digital, consulting and technology services in BFSI sector for $1.45 billion, analysts saw this as a positive provided the integration went on well.

Wipro had earlier stated that the acquisition was an all-cash deal and was expected to be completed during the quarter ending June 30, 2021 subject to regulatory approvals. The company aims to achieve double digit growth in the range of 11-13 percent in FY22, which excludes revenues from the acquisitions. "I fully realise the difference in size and in profile, but that's where the richness of the association will come," said Thierry Delaporte, CEO and Managing Director.

The company has structured a Post-Merger Integration (PMI) solution that it did not have before. It has professionals who have joined the firm to drive post merger integration process with Capco and other entities acquired.

"This is how we have been able to merge 8 entities in end of March," said Thierry. Capco, which works with more than 100 clients, some of which include world's leading financial institutions, has over 5,000 consultants who will now be part of Wipro. While Capco's acquisition reflects the ambition to capture a greater market share in the BFSI sector, it is the cultural fit what Wipro is counting on to make the acquisition a success. "One thing that I have learnt over the years, the integration culture of companies matter a lot more than anything else," Thierry added. The integration will look at aligning different teams and protecting assets not just from backend but also from frontend.

Wipro is looking at driving the integration as a merger with Capco team looking to come on board soon. "The objective for the first year of Capco is to deliver expected level synergies in terms of revenues and profitability," Thierry said. The company expects Capco's acquisition to bolster its offering in the global financial consulting business, taking its revenues from current $2.5 billion to $3.2 billion.

Capco's revenue for the calendar year 2020 stood at $700 million with the top 30 clients brining in 79 percent of its revenues. The CEO says there isn't a time frame to judge the success of the integration. "At the end of the day it is there in the market. Are we able to win accounts, are we able to win larger deals, that will be the driver," he added .