Dutt has been on the board of Yes Bank since July 2013 as an independent director, and has contributed to almost all the sub-committees of the board over the past 5.5 years. 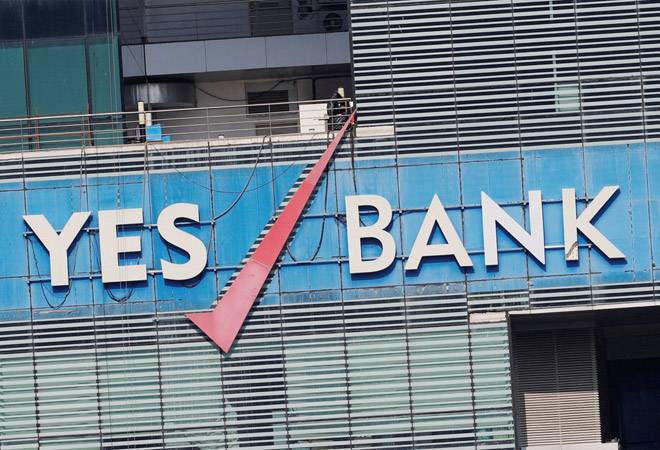 "The Reserve Bank of India, pursuant to the provisions of the Banking Regulation Act, 1949, and basis Mr Brahm Dutt's outstanding credentials and experience, has approved his appointment... up till July 4, 2020," Yes Bank said in a regulatory filing.

Dutt has been on the board of the bank since July 2013 as an independent director, and has contributed to almost all the sub-committees of the board over the past 5.5 years, it added.

He is currently also the Chair of the Nomination and Remuneration Committee.

During his career in the IAS for 37 years, he held several posts in Karnataka government as well as in the Central Government. Before retirement from the service, he worked as Secretary in the Cabinet Secretariat and in the Ministry of Road Transport and Highways for over three and half years.

Meanwhile, Yes Bank executive Rajat Monga and a CEO of a foreign bank have been shortlisted to succeed long-serving Managing Director and Chief Executive Officer Rana Kapoor at the bank, sources had said Friday.

Earlier this week, the bank informed stock exchanges that it has shortlisted the names of potential candidates to succeed Kapoor, who is to demit office by month-end.
TweetYoutube
Tags: Yes Bank | Brahm Dutt | Yes Bank board

SBI PO recruitment 2019: Notification expected to be out in April