Sumit Gupta has been associated with YES Bank since its inception and currently holds the position of Group Head - Large Corporates; Ashish Chandak is currently working with the bank as Group President II - Management Excellence and Governance 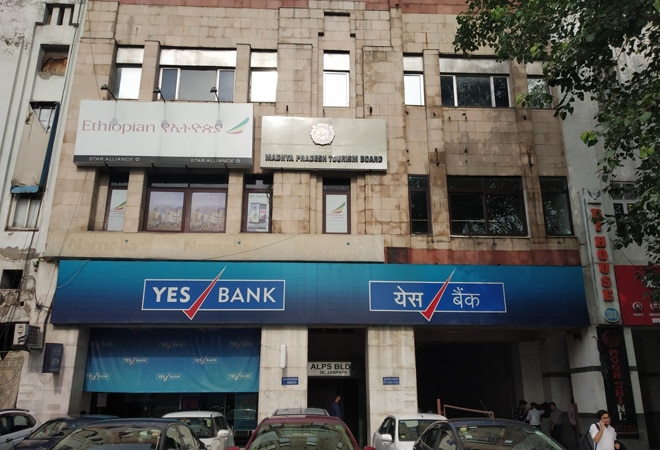 YES Bank has appointed Sumit Gupta as the new Chief Risk Officer of the bank for a period of three years. He will succeed Neeraj Dhawan, "who has decided to explore opportunities outside the Bank", the private lender said in a filing to the exchanges on Friday. Gupta will assume office on September 1.

Sumit Gupta has been associated with YES Bank since its inception and has held various positions across the company in diverse roles. He currently holds the position of Group Head - Large Corporates in YES Bank. In this role, he is primarily responsible for strengthening and scaling up large corporate that include government banking, MNC Banking, supply chain banking, agricultural product management, strategic government advisory, and food and agricultural advisory.

Gupta holds a B Tech degree from Indian Institute of Technology, Delhi and an MBA degree in Finance from Indian Institute of Management, Calcutta. He has around 30 years of overall experience in working with companies from various sectors. Prior to joining YES Bank, he was an Associate Director with RaboBank. He has also worked with Standard Chartered Bank, CRISIL and Maruti Suzuki.

Ashish Chandak is currently working with YES Bank as Group President II - Management Excellence and Governance (MEG). He is primarily responsible for leading the MEG group which is responsible for conducting staff accountability reviews, providing consulting and management advice and ensuring adoption of best-in-class governance practices across the bank. He has been associated with YES Bank since 11 years and has held various positions across Bank in diverse roles.

Chandak did his Engineering in Electronics and Instrumentation. He also holds an MBA degree in Finance from MS University, Baroda. Before joining YES Bank, he was Director, Investments with ICICI Ventures Funds Management Co Ltd. He has also previously worked with IDFC Limited, L&T Finance Limited and Thermax Limited.