SBI would hold 49 per cent shareholding post the infusion 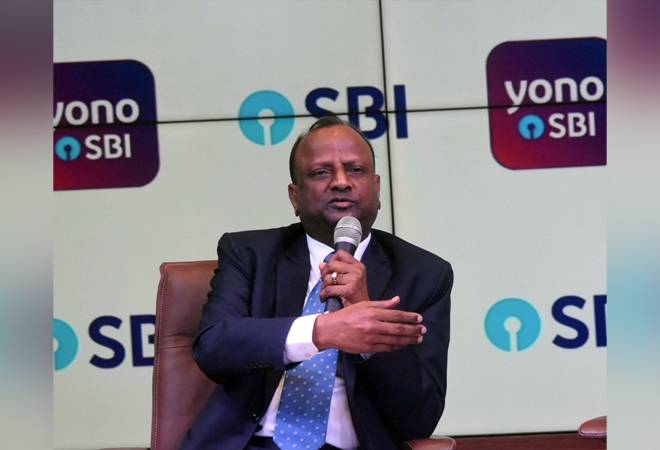 State Bank of India Chairman Rajnish Kumar, during an interview with BusinessToday.In, said the rescue of YES Bank was necessary and that customers would be able to withdraw their money well before the April 3 deadline. He added that the restructuring plan for the private lender had also been received by the SBI. The SBI Chairman added that SBI's total initial quantum of investment in YES Bank would be Rs 2,450 crore and its exposure would be limited to Rs 10,000 crore, so to that extent, its ring-fenced, said Kumar.

The RBI on Friday revealed a reconstructing scheme for the revival of the troubled bank. It said SBI had expressed interest to invest in the public lender and its reconstruction scheme. SBI would hold 49 per cent shareholding post the infusion.

The restructuring plan had been received by the state-owned lender and that its legal team was working on it. Reiterating his earlier statement on fears around the RBI ban on cash withdrawals, Kumar said the depositors' money was not at risk at all.

Rs 50,000 cap on Yes Bank withdrawals to go 'much much much' before Apr 3: SBI chairman