While April-June mostly saw sanitiser and food brands advertising, the 'Unlock' period has seen a host of new categories such as online education and online gaming companies wanting to spend 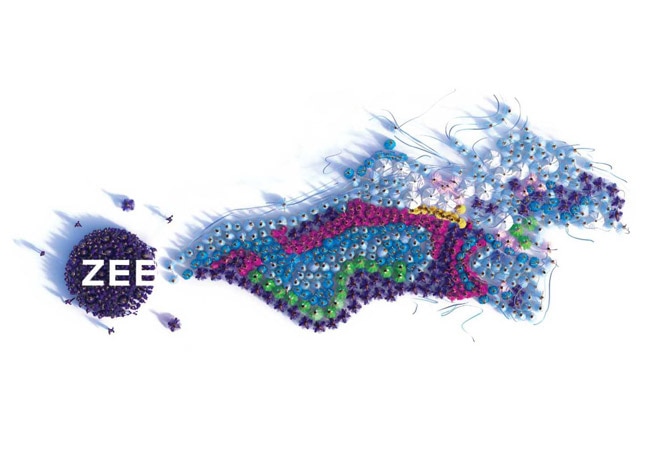 After reporting a loss of Rs 765.8 crore in FY20 and the first quarter of FY21 seeing a 95 per cent dip in profits, Zee Entertainment's Chief Growth Officer (Advertisement Revenue), Ashish Sehgal, claims that the entertainment network is now edging close to 80 per cent of pre-COVID levels of advertising in value terms. While the months of April and May saw a 30-40 per cent dip in inventory levels, Sehgal claims that there has been a steady revival since the month of June. "We had to offer heavy discounts in order to get advertisers to advertise, but month on month there has been a steady progress."

In fact, the entertainment network, says Sehgal, has been negotiating hard with the advertisers to revert to the pre-COVID rate card. Star India had also announced that it wouldn't be discounting ad rates for Indian Premier League. Most TV networks had offered advertisers discounts to the tune of 50-60 per cent through the lockdown. "Advertisers are gradually coming to terms to the fact that they need to start spending," points out Sehgal. "The advertisers were hesitant to spend because demand had dried up," adds Prathyusha Agrawal, Chief Consumer Officer, Zee Entertainment.

While the months of April-May-June mostly saw sanitiser and food brands advertising, the 'Unlock' period has seen a host of new categories such as online education and online gaming companies wanting to spend. IPL's new title sponsor is fantasy sports company Dream11. Even pharma over-the-counter brands, diagnostic centres and telcos have loosened their purse strings.

"In the past couple of years telcos had held on to advertising because most of them were going through tough times. But now the 10-year moratorium has improved their appetite to spend," explains Sehgal. He says that traditional spenders such as auto, beauty and grooming brands which had completely gone off the radar are now making a comeback. "Most of them are trying to spark demand and are hence beginning to spend."

"We are seeing lot of traction for our big properties. We are hoping to be at pre-COVID levels by November, as we are taking a price correction month-on-month," he further adds. However, the 10-15 per cent hike in ad rates which normally happens during the festival season is unlikely this year. Though the Coronavirus lockdown lead to a 37 per cent jump in TV viewership, advertising revenue dried up due to lack of demand.