The consortium of three companies led by US cable giant Comcast at present is engaged in carrying out due diligence of ZEE. 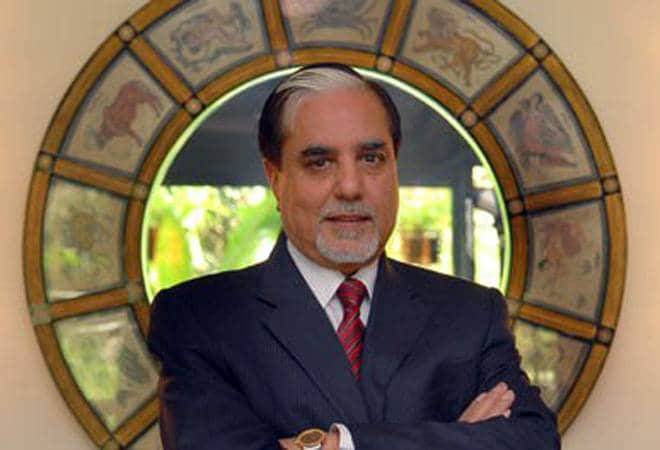 Comcast's holdings already include Universal Studios and the US television channels NBC and CNBC.

The consortium of these three companies at present is engaged in carrying out due diligence of ZEE. However, social media giant Facebook has also sent feelers to seek a potential deal, the Economic Times reported. Furthermore, both sides have held management meetings but the talks are still in preliminary stages and might not materialise into a deal, the report said citing sources.

While Comcast will lead the consortium, Murdoch is anticipated to be the local partner on the ground and may pick up a small stake. Lupa too cannot take up more than 9-10% stake in Zee since it is part of a non-compete agreement with Walt Disney Company after Rupert Murdoch sold 21st Century Fox including Star India to Disney for $52.4 billion in 2017.

"The India team of Lupa are ex-Star, so they have local experience and are aware of the local regulations and market dynamics. They are acting as the catalyst to stitch it all together," a source told the news daily.

Meanwhile, the key concern will be the control and the exact quantum of sale. As the ZEE promoters are willing to stay on and run the business, the potential buyers want to take full control. They want to either initiate an open offer or get a clear control of the company.

Also Read: Essel Group has to be crystal clear about its intent, else it could run into the risk of severe brand erosion

However, the current valuation of ZEE would fetch its promoters Rs 6,603 crore, though they are seeking significant premium. This can be a bone of contention between the consortium and promoters as the valuation mismatch remains a key potential deal-breaker.

According to the report, a ZEE spokesperson has said that the stake sale is still at an advanced stage and refused to share any further details owing to "confidentiality agreements". But, he did say that "Essel Group is confident to close the deal well within the purview of the timelines agreed with the lenders."

The deal will give the much-needed respite to debt-ridden Chandra, whose Essel Group is reeling under severe debt crisis.