Hypershots will have 90-second user-generated content, which will be created by celebrities and commoners 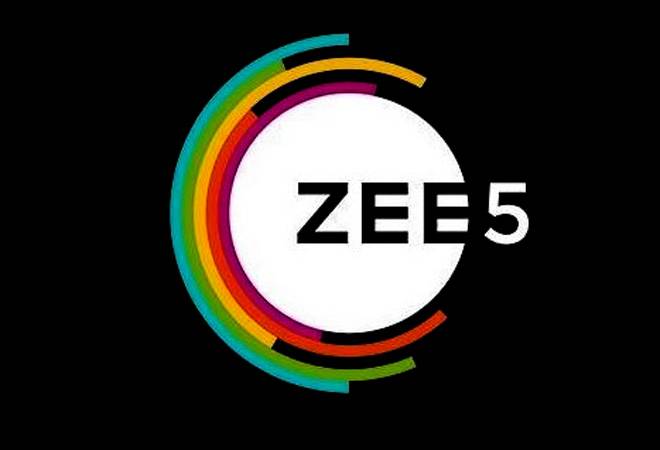 After producing 100-odd originals shows in the last two years, Zee Entertainment's digital entertainment platform, Zee5, is all set to compete with the likes of TikTok, Instagram, and YouTube. It is launching short-form content, Hypershots, later this year. Hypershots will have 90-second user-generated content, which will be created by celebrities and commoners. Speaking to Business Today, Tarun Katial, CEO, ZEE5 India, says, "We want to be the super app of entertainment, a one-stop destination for digital videos. We don't want users to come to us only for long-form and go somewhere else for short-form. The digital ecosystem will make users come back more and more and their habit formation with ZEE5 will happen". To begin, with, Hypershots will have ad-supported content, but the intent is to become a subscription service in the long run.

The OTT platform is also investing in direct-to-digital films and the plan is to launch at least 15-20 films a year. It has also started offering live feeds of national and regional news channels such as Asianet, Suvarna, TV9, and Republic. "We already offer content in 14 languages and we will be soon offering content in Assamese too," says Katial.

Apart from strengthening its content pipeline, the digital entertainment platform in the last one year has also increased its tech investment by over 100 per cent, claims Katial. One of the steps taken on the tech side has been to offer increased personalisation. "We have invested in a consumer data platform which enables us to build smaller and smaller cohorts and segments. Somebody would be a TV show lover, some enjoy watching thrillers, while there is a segment which likes to watch new age women stories, there are language preferences too, also the frequency of usage. We are able to send personalised notifications to consumers based on all these parameters. We now operate in 1,200 segments of users, " explains Katial.

The company has also launched a brand new app for Android and IOS users, along with a new progressive web application. Zee5 is also investing heavily on adtech. "We want to make sure that advertisers get a seamless experience. Right from the self-serve model to optimisation to campaign management, we are going to offer the full product suite. We are about 13 weeks away from launch," says Katial. He claims that ZEE5 is the only platform outside of Google, Facebook and Twitter which has this campaign management facility. "It will allow enhanced targeting beyond what Google and Facebook offer."

The OTT platform is planning to launch around 80-100 original shows this year. "We will also try to cross the 15 million daily active mark and 100 million monthly active marks."

Also read: How ZEE5 is making strong inroads into tier-2 and tier-3 markets