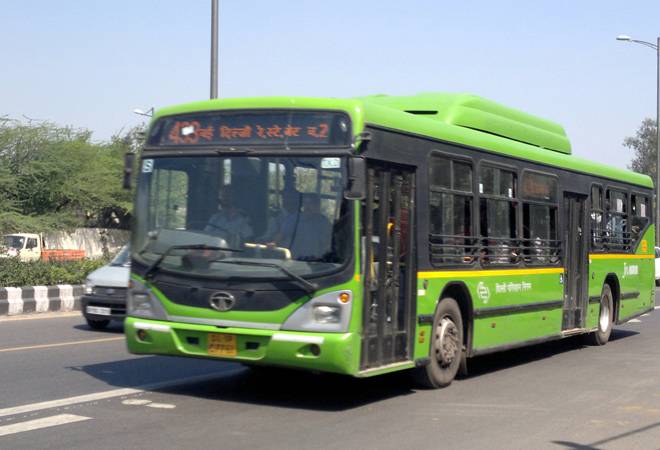 The Kejriwal government's scheme to provide free rides to women on Delhi Transport Corporation (DTC) and cluster buses was launched on October 29.

The number of female commuters in public buses in the national capital has jumped by nearly 10 per cent since the implementation of the Delhi government's free-ride scheme for women, official data released on Wednesday showed.

Female commuters earlier used to form 33 per cent of the daily ridership in public buses, it said, adding that in 22 days since the implementation of the scheme, the ridership of women passengers has jumped to around 44 per cent.

The percentage of women travellers was calculated by counting single-journey passes (pink tickets) of denomination Rs 10 issued to them, the data said.

The Kejriwal government's scheme to provide free rides to women on Delhi Transport Corporation (DTC) and cluster buses was launched on October 29.

The percentage of women in public buses ranged between 32 per cent on the first day of the scheme and 42 per cent in the last count on November 19, according to the data.

The Delhi government launched the scheme, saying it would not only ensure safety of women and girls, but also strengthen their overall empowerment through opening of job and education-related opportunities by facilitating their intra-city commute.

Also read: Free DTC bus rides for women: From pink passes to bus marshals, here's how it will work

Selling your property? Save long-term capital gains tax by re-investing in the new one