An official of one of the schools said on Thursday that the 12 schools had already decided in July to effect 25 per cent waiver of fees under computer, sports and library heads 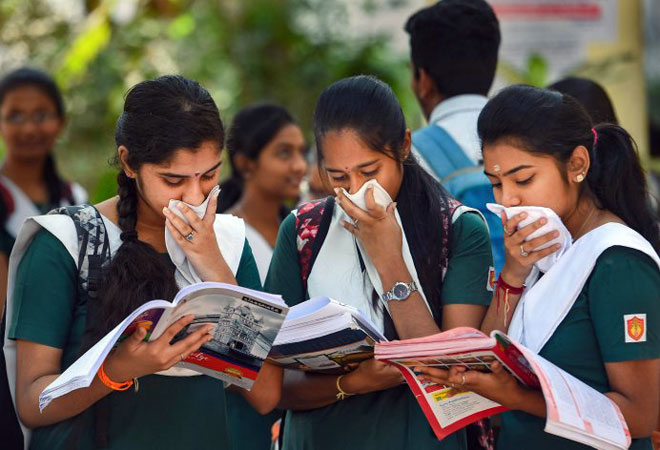 Twelve private schools run by the Church of North India (Kolkata Diocese), have decided to move the Supreme Court against the recent order of Calcutta High Court asking 145 private schools to offer a minimum 20 per cent reduction in fees across the board.

An official of one of the schools told PTI on Thursday that the 12 schools had already decided in July to effect 25 per cent waiver of fees under computer, sports and library heads.

He said that any further slash will seriously hurt the institutions economically which have to invest a lot for infrastructure, salary of teachers and staff and will adversely affect academic activities.

"Also as minority-run institutions, CNI schools have certain rights under relevant sections of the Constitution," he said, adding their counsel will highlight all these factors in the appeal to the apex court.

"We will move the SC in one-two days but since the festive season is round the corner let's hope it will be taken up soon," the official said.

While the Association of ICSE heads in West Bengal and the CBSE schools' body in state are yet to formally announce their response to the HC order on October 11, the Principal of Central Modern School, Nabarun Dey said after the HC order that his institute will move the Supreme Court against the order.

Directing that there will be no increase in fees during the financial year 2020-21, the Calcutta High Court ordered that from April, 2020 till the month following the one in which the schools reopen in the physical mode, all 145 schools will offer a minimum of 20 per cent reduction of fees across the board.

The division bench comprising justices Sanjib Banerjee and Moushumi Bhattacharya directed that non-essential charges for use of facilities like additional charges for laboratory, craft, sporting facilities or extracurricular activities or the like, which are not availed of, will not be permissible during the months that the schools have not functioned in the physical mode.

"There are many parents who are diverting a substantial part of their disposable resources, at great personal sacrifice, to get their children admitted to high-end schools with superior educational infrastructure and amenities," Justice Bhattacharya separately observed in the order.

The judge said that such guardians would greatly benefit from a relaxation in the quantum of fees under the current financially-stressed times.