It revealed that the pandemic is taking a toll on the emotional well-being of India's working women as 47 per cent report they are experiencing more stress or anxiety due to the pandemic, LinkedIn said 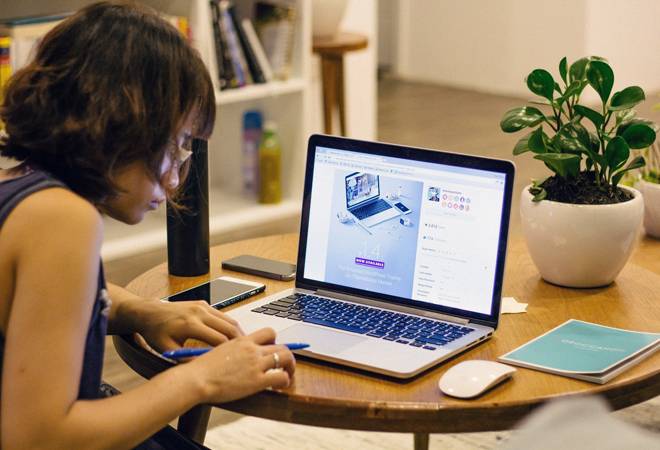 Nearly 50 per cent of India's working women are feeling increased stress due to the COVID-19 pandemic, claimed a survey conducted by online professional network LinkedIn. It revealed that the pandemic is taking a toll on the emotional well-being of India's working women as 47 per cent report they are experiencing more stress or anxiety due to the pandemic, LinkedIn said.

For men, this number stood at 38 per cent, pointing towards a disproportionate impact on women in these testing times, it said. LinkedIn on Thursday announced the findings of the tenth edition of the LinkedIn Workforce Confidence Index, a fortnightly pulse on the confidence of India's workforce.

Based on the survey responses of 2,254 professionals in India, findings from the weeks of July 27 - August 23 reveal the pandemic's impact on India's working mothers and working women, and the cautious optimism of freelancers towards personal finances and career prospects, it said.

The survey also underscored the challenges of childcare during the pandemic, according to a LinkedIn statement. The survey showed that India's overall confidence is growing steadily. Remote working has laid out a tougher road for India's working mothers as the survey showed that around one in three (31 per cent) working mothers are currently providing childcare full-time, when compared to nearly one in five (17 per cent) working fathers, the statement said.

"Worryingly, more than two in five (44 per cent) working moms are working outside their business hours to provide childcare, nearly twice as many men (25 per cent)", it said. The survey showed that only one in five (20 per cent) working mothers rely on a family member or friend to take care of their children, when compared to 32 per cent men.

More than 46 per cent working mothers reported working till late to make up for work, and 42 per cent are unable to focus on work with their children at home, it said. Findings show that about one in four freelancers anticipate an increase in their earned income (25 per cent) and personal savings (27 per cent), while close to one in three (31 per cent) expect their number of investments to increase in the next six months.