COVID-19 containment guidelines MHA: These relaxations will be applicable to all areas except those classified as containment zones 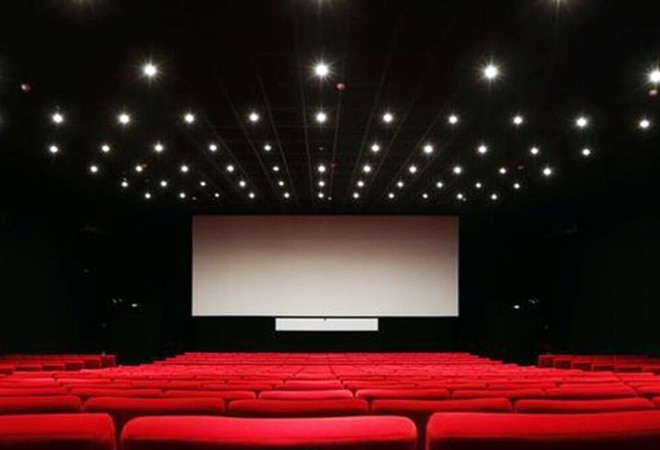 Cinema halls operational: Many big ticket Hindi films like 83, Sooryavanshi, Radhe-Your Most Wanted Bhai and Laal Singh Chaddha are due to release this year

With the COVID-19 spread easing across the country over the past four months, the Union Ministry of Home Affairs (MHA) has removed the 50 per cent restriction on cinema halls in its recent COVID-19 reopening guidelines, which will be effective from February 1. These relaxations will be applicable to all areas except those classified as containment zones.

According to the MHA guidelines, "Now such gatherings will be allowed subject to SOP of the state and UT concerned. Cinema halls and theatres have already been permitted up to 50 per cent of seating capacity. Now they will be permitted to operate at higher seating capacity, for which a revised SOP will be issued by the Ministry of Information in consultation with MHA."

All types of exhibition halls including business-to-business (B2B) halls have been permitted to operate with full capacity. This development has come as a relief for the entertainment industry which has been reeling under COVID-19 impact.

PVR Pictures' CEO Kamal Gianchandani told news agency PTI, "It is an extremely positive move and a big shot in the arm of the film entertainment sector. This has come in a timely fashion a lot of Tamil, Telugu, Kannada and Malayalam films are being lined up for release in February. This move will help a lot of these films." He added this decision will motivate Hindi film producers to release their films in theatres.

Many big ticket Hindi films like 83, Sooryavanshi, Radhe-Your Most Wanted Bhai and Laal Singh Chaddha are due to release this year. Another leading distributor Akshaye Rathi told PTI, "Cinemas thrive when tentpole films release. There are Tamil, Telugu films releasing but the impact of it is not as high in the Hindi belt. Hindi films generate a king's share of business." Meanwhile, states like Maharashtra, Chhattisgarh, Kerala, West Bengal and Tamil Nadu have already allowed full seating capacity in cinema halls.