As the world marches towards immunity, a bigger problem is the emergence of new strains of the virus, some more deadly and infectious than the original, warns WHO Chief Scientist Dr. Soumya Swaminathan 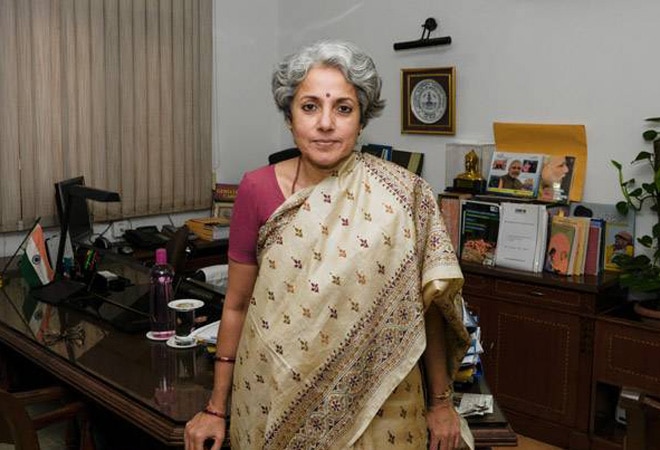 Current medical studies point out that immunity against the virus is effective for at least eight months, says WHO Chief Scientist Dr. Soumya Swaminathan

At least 70 per cent of the population must have developed anti-bodies for the virus to stop spreading, WHO Chief Scientist Dr. Soumya Swaminathan told Business Today in an exclusive interaction, highlighting the enormous task at hand before the world can declare victory over COVID-19. Though that appears an arduous task, the immunity threshold is every higher at 95 per cent in the case of measles, a highly infectious virus.

As COVID-19 ravaged the world, the big hope was that while more people would get infected by the virus, it would build herd immunity-which is about achieving a certain level of antibodies in the population.

However, unless 70-80 per cent of people have antibodies, the virus may continue to spread from one to another.

Current medical studies point out that immunity against the virus is effective for at least eight months. Dr. Swaminathan adds, "Some vaccine developers have said that their vaccine-induced immunity may last a couple of years. It's possible but we need to follow up and see if people are going to be boosters or not. That's something we have to see."

As the world marches towards immunity, a bigger problem is the emergence of new strains of the virus, some more deadly and infectious than the original.

"We have to be very careful monitoring what the virus is doing. Is it learning to escape from these antibodies? So, that's why the investment in the second generation of vaccines which are targeting different proteins is also going to be important, and that is something we are working on," adds Dr. Swaminathan about the new UK strain.

Yet, across the world, it is vaccination time. India will start vaccinating its citizens against COVID-19. Already 24 million people in 41 countries have got their first dose. Most of these people are in the US, China, and across Europe and the Middle East.

There is of course a group of people who are opposed to vaccination. Dr. Swaminathan points out that large parts of the developing world are very positive about vaccines. It's in very high-income countries that you see the anti-vaxx movement. Much of that is because people in prosperous countries have not experienced the spread of infectious diseases that are prevented with vaccines.