7th Central Pay Commission may be the last one; govt may switch to new method to fix salaries

Under the Aykroyd formula, salary hikes will reportedly be performance- as well as inflation-based since it factors in price fluctuations among commodities in the common man's basket 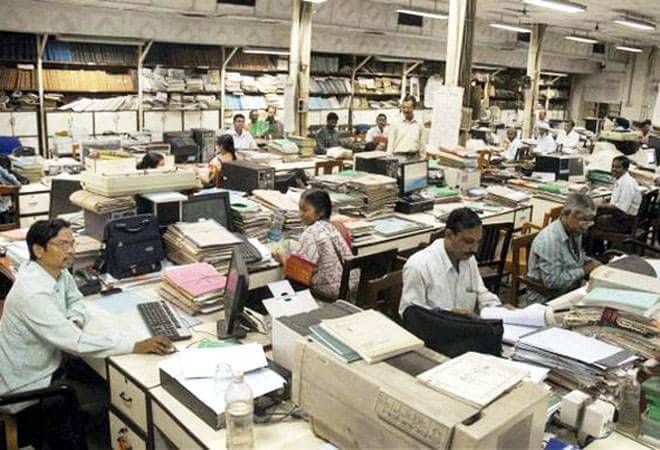 Even as the protests over implementation of the 7th Central Pay Commission (CPC) continue to erupt across the country, chances are that the government may do away with the pay panel recommendation system entirely. Central government employees may instead be evaluated and given salaries on the basis of a new system.

Under the Aykroyd formula, salary hikes will reportedly be performance- as well as inflation-based since it factors in price fluctuations among commodities in the common man's basket. The Modi government has already made its stand on poor performance and corruption abundantly clear. Nityanand Rai, Minister of State in the Ministry of Home Affairs, informed the Parliament earlier this month that the Ministry of Home Affairs has dismissed 1,083 lower-level employees from government service during the last five years.

Justifying the need for a new pay structure, Justice A.K. Mathur, who headed the 7th CPC, had suggested that the government should review salaries every year - looking into the data available based on price index - instead of making government employees wait for 10 years for the formation of a new pay commission. "We have attempted a pay structure which has as its basis the Aykroyd formula, which reflects the basic average cost of living in the country. The attempt has been to arrive at a proper pay package so that the essentials of life can be availed comfortably," the CPC document read. The commission also recommended a uniform fitment factor.

Under the new pay matrix suggested by the 7th CPC, the basic pay of the employee (as on the date of implementation) is multiplied by 2.57 and that amount, rounded off to the nearest rupee, will be his/her new pay.