The apex court in its judgement has ruled that special allowance is part of the basic wages for computing the employees provident fund. 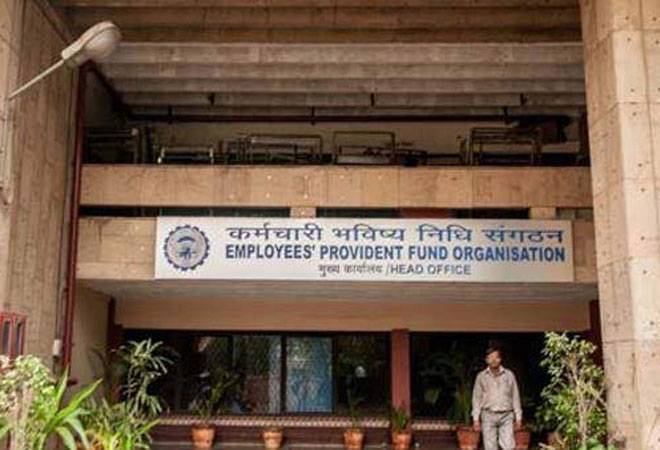 A day after the Supreme Court held that special allowance is part of basic wages for EPF dues computation, retirement fund body EPFO has decided to take a stringent action against those firms which will not take into account such component in PF contributions. The apex court in its judgement has ruled that special allowance is part of the basic wages for computing the employees provident fund (EPF).

The employer as well as employee pay 12 per cent of basic wages each towards contribution for social security scheme run by the Employees' Provident Fund Organisation (EPFO). "Following the judgement, the EPFO will take stringent action against firms which would not factor in special allowance for computation of EPF contributions. The body is studying the judgement and would soon come out with a detailed plan to implement the judgement," a source privy to the development said.

"The case of artificially lowering basic wages which become the basis for computation of EPF contributions, was pleaded by the EPFO in the apex court. Thus, it is imperative for the body to implement this in letter and spirit," the source said. An EPFO trustee Virjesh Upadhyay who is also General Secretary of Bharatiya Mazdoor Sangh (BMS) said, "We welcome the apex court decision. This is a long pending issue. In fact the EPFO's apex decision making body Central Board of Trustees had constituted a committee to give a detailed report and suggestions to deal with splitting of wages by employers for reducing EPF liability."

He further informed, "The committee had given its recommendation to deal with the issue. But in the meantime, the matter went to court and recommendations given by the panel to include various allowance into basic wage could not be implemented." Earlier, the EPFO conducted a study and found out that a large number of firms were splitting their employees pay packages into numerous allowance to reduce their EPF liability convincing their workers that this would result in higher taken home pay. The apex court in its order has allowed the appeal of the EPFO, which sought to include allowance like special allowance in basic wages for computation of EPF contributions.