On Sunday, Ajit Pawar, in a series of tweet, thanked all BJP veteran leaders who had wished him for showing support to their party 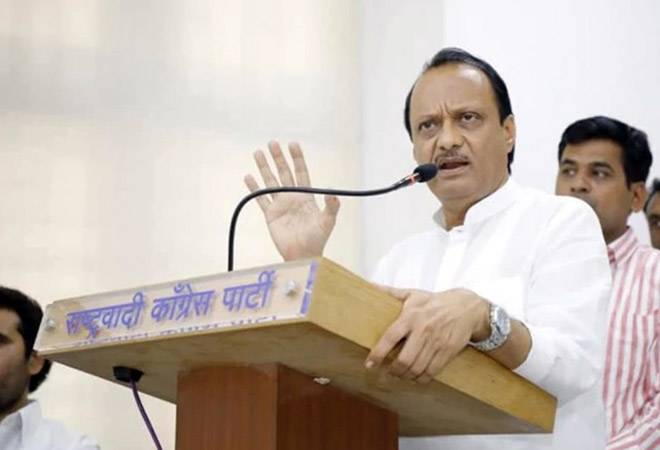 Ajit Pawar has changed his Twitter bio to 'Deputy Chief Minister, Maharashtra'. The Nationalist Congress Party Leader (NCP) leader also responded to Prime Minister Narendra Modi's congratulatory message after his sudden swearing-in as Deputy CM on Saturday. Pawar in a tweet thanked the prime minister and also wrote that he would work hard for people of the state.

Thank you Hon. Prime Minister @narendramodi ji. We will ensure a stable Government that will work hard for the welfare of the people of Maharashtra. https://t.co/3tT2fQKgPi

However, further in his tweet, Ajit Pawar has stated that he was still part of the NCP and shall always be in the NCP. He also said that Sharad Pawar was still his leader.

He also tweeted saying, "There is absolutely no need to worry, all is well. However a little patience is required".

On Sunday, Ajit Pawar, in a series of tweet, thanked all BJP veteran leaders who had wished him for showing support to their party.

Thank you for your wishes and confidence Shri. @rajnathsingh ji. https://t.co/LToNbMv3qS

Thank you for your warm wishes and show of faith @PiyushGoyal ji. https://t.co/gm1FzckOjE

Thank you for your wishes & trust Shri. @JPNadda ji. https://t.co/wH8Wasmbxy

NCP sources said the tweet was an indication that the nephew of party chief Sharad Pawar had spurned all efforts to persuade him to rescind his shocking move to back the BJP.

On Saturday, the month-long political impasse ended dramatically in Maharashtra with the BJP's Devendra Fadnavis returning as the chief minister, backed by the Sharad Pawar-led-NCP.

The development came less than 12 hours after NCP chief Sharad Pawar announced unanimity over the choice of Shiv Sena chief Uddhav Thackeray to be backed by NCP and Congress.

The NCP on Saturday evening removed Ajit Pawar as the party's legislature unit leader after he joined hands with the BJP.