Australia has said that it will work towards forging deeper defence ties with India and focus on the strategic Indian Ocean, where China is "rapidly" expanding its footprints. 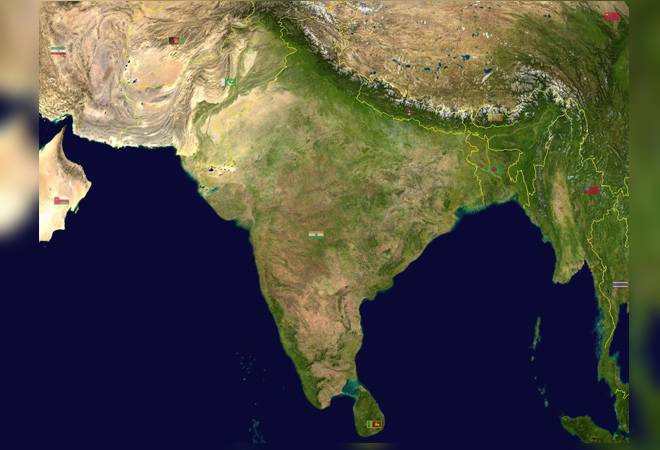 Like the Pacific, the Indian Ocean was increasingly characterised by "rising strategic competition" and "intensifying great power rivalries", she said.

Australia has said that it will work towards forging deeper defence ties with India and focus on the strategic Indian Ocean, where China is "rapidly" expanding its footprints.

Addressing the Western Australian Indo-Pacific Conference in Perth on Monday, Australian Defence Minister Linda Reynolds said, "The Indian Ocean has not always received the same level of attention in our strategic thinking as the Pacific Ocean. Australia has tended to see itself as a Pacific Ocean state."

Like the Pacific, the Indian Ocean was increasingly characterised by "rising strategic competition" and "intensifying great power rivalries", she said.

The minister said there is a proliferation of naval activity and a race to secure access to strategic ports right across the Indian Ocean rim, which afford both economic and strategic advantage.

"India has emerged as an economic powerhouse and is demonstrating leadership in a way that reflects its size and democratic values. China has rapidly expanded its Indian Ocean footprint establishing its first overseas military base in Djibouti in 2017," Reynolds said.

"So amid this back drop of rising opportunity and increasing risk, what are Australia's defence interests in the Indian Ocean?" she questioned.

Reynolds said Australia was "committed to work more closely in the Indian Ocean by cooperating with key regional partners, including India and Indonesia".

She said Australia's relationship with India has "flourished" over the past 10 years. "In 2014, we conducted 11 defence activities together. By 2018 this had more than tripled to 38 bilateral activities," she said.

"There is scope to further increase the depth and complexity of our (defence) co-operation on land, at sea and in the air domain," the minister said, adding that she has extended an invitation to her Indian counterpart Rajnath Singh to visit Australia later this year to "advance these discussions" and to ink new agreements.

Pointing to the disappearance of Malaysian Airlines flight MH370 to signify how little is known about the Indian Ocean, Reynolds said, "We cannot moderate behaviour in our region, without being able to monitor and track what is occurring above and below its surface."

Australia, she said, cannot do it alone. "We particularly welcome India's recent leadership in this regard. The establishment of an Information Fusion Centre for the Indian Ocean Region will help shed light on areas currently unseen," she said.