Ayodhya verdict: The Supreme Court, however, also noted that the act of placing idols under the central dome outside the disputed structure in 1949 was an act of desecration 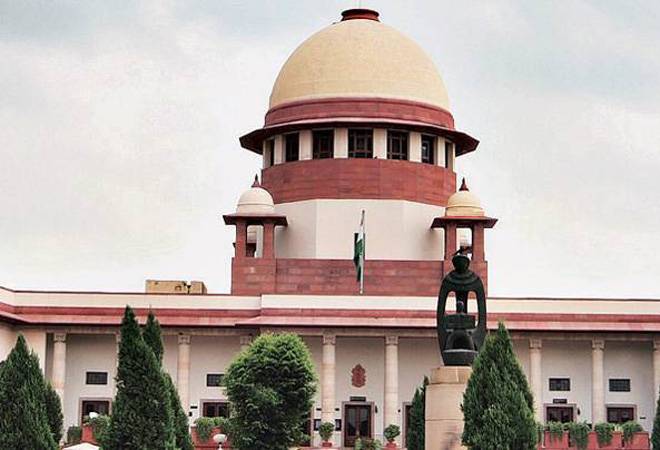 The Chief Justice Ranjan Gogoi-led five-member bench observed during the Ayodhya verdict that the Babri Masjid was not built on vacant land. The CJI who read the judgment said that excavations by the ASI suggest that there was an underlying structure which was "not of Islamic origin".

The CJI observed that the ASI evidence cannot be neglected. "ASI evidence has to be evaluated. Value of archaeology cannot be diluted by laying a claim that it is weak evidence. Archaeology is a process as much as a deduction. To reject exercise as conjectural will be irresponsible. Arguments were made on archaeology report. Archaeological Survey of India's credentials are beyond doubt and its findings can't be neglected," he stated.

The Supreme Court handed over the possession of the site to a trust that has the job of overseeing all matter of the Ram Mandir including its construction. The court directed the Centre to give a suitable 5-acre land within Ayodhya to build the mosque.

Also read: Waqf board land belongs to Sunni Waqf board and not Shia Waqf board: Supreme Court