Ayodhya verdict: The possession of the Ram Janmabhoomi-Babri Masjid site will remain with the statutory receiver till the trust is formed 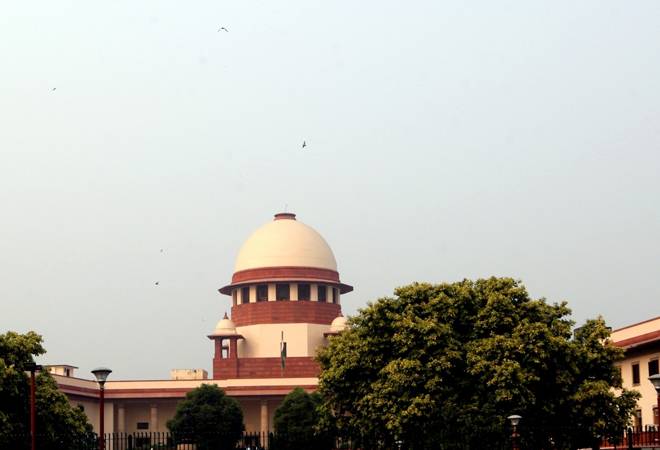 Ayodhya verdict: A suitable plot of land measuring 5 acres will be handed to the Sunni Waqf board

Chief Justice Ranjan Gogoi who read the crucial verdict in the Ram Janmabhoomi-Babri Masjid dispute case directed the BJP-led central government to formulate a scheme under the Ayodhya Act 1993 to set up a trust with a board of trustees. The trust will oversee the construction of a temple, among other matters. The possession of the site will be handed over to the trust.

Centre will also make provision for the rest of the acquired land. The possession of the land will remain with the statutory receiver till the trust is formed.

The court has also directed the government to give representation to the Nirmohi Akhara in the trust as the Centre deems fit.

CJI Gogoi said with regards to the dispute over the two courtyards, "Hindus have proved unimpeded possession of the outer courtyard. No evidence that Muslims abandoned the inner courtyard."

Varun Kumar Sinha, lawyer of Hindu Mahasabha, said, "It is a historic judgement. With this judgement, the Supreme Court has given the message of unity in diversity." However, Zafaryab Jilani, Sunni Waqf Board lawyer has said, "We respect the judgement but we are not satisfied, we will decide further course of action."

Also read: Waqf board land belongs to Sunni Waqf board and not Shia Waqf board: Supreme Court