A bench headed by Chief Justice SA Bobde and Justices AS Bopanna and V Ramasubramanian ruled on the matter. The Supreme Court had reserved its order on December 17 after hearing both the parties 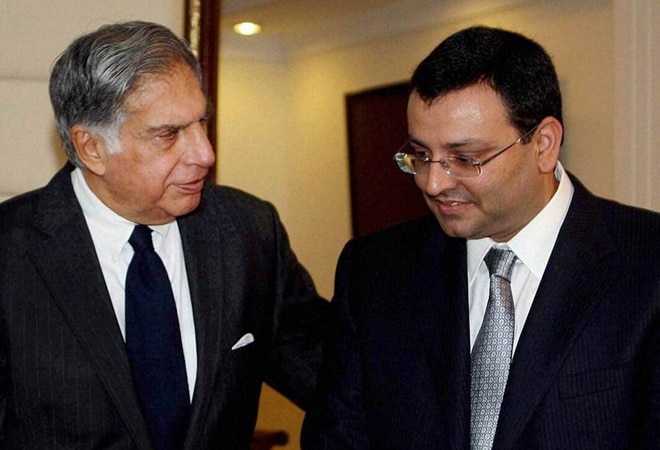 The Supreme Court on Friday allowed Tata Sons' appeal against the order passed by National Company Law Tribunal. In a big win for Tata Sons, the apex court upheld Cyrus Mistry's removal from the post of Chairman. The NCLAT order had asked the Tata conglomerate to reinstate Cyrus Mistry as the executive chairman of the company in December 2019.

On the topic of valuation of shares and the SP Group pledging its shares in Tata Sons to raise funds, the apex court said that both the parties were at liberty to raise the issue at appropriate forum.

A bench headed by Chief Justice SA Bobde and Justices AS Bopanna and V Ramasubramanian ruled on the matter. The Supreme Court had reserved its order on December 17 after hearing both the parties.

The Shapoorji Pallonji Group had stated in the court that the removal of Mistry as the Chairman of Tata Sons in a board meeting held in October 2016 was an 'ambush'. They said that it was akin to 'blood sport' and that Mistry was not given prior notice of the agenda. Senior Advocate Shyam Divan, appearing for Mistry, said that the removal was in complete violation of principles of corporate governance.

The SP Group claimed that Article 121 of the Articles of Association of Tata Sons was used by Tata Trusts headed by Ratan Tata to undermine the board. The trust owns 66 per cent stake in the company. The SP Group has claimed that the trust was consulted before every decision, which is against the tenets of a company that should be managed by an independent board of directors.

Tata Group has denied all allegations of wrongdoing and said that the board was within its rights to remove Mistry as Chairman. Senior lawyer Harish Salve, appearing for Tata Group, has also offered to buy out Mistry family's 18 per cent stake at fair value if required and if it could be proved that the Tata Group indulged in oppressive practices.

COVID-19 vaccine for above 45-years-old: How to register on Aarogya Setu, Co-WIN site