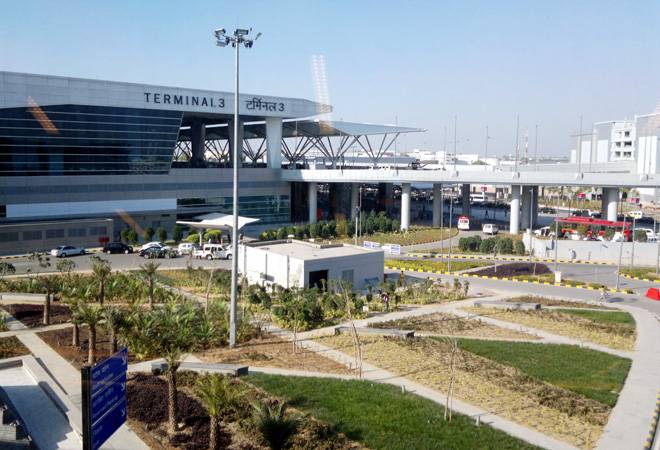 The Indira Gandhi International Airport (IGAI) plans to increase its annual passenger capacity from 7 crore to 10 crore passengers per annum by 2022, said Delhi International Airport Limited (DIAL). The airport operator said under the expansion plan for the IGIA, new taxi ways, a fourth runway, elevated cross taxi way would be constructed. In total, the DIAL will invest Rs 9,800 crore on IGAI, and funds will be raised through international bonds.

Additionally, DIAL plans to merge T1 terminal into an integrated building, which will be spread over 1,95,000 square metre, handling 4 crore passengers annually from the existing 2 crore. The entire T1 apron will be demolished and an expanded apron with 82 stands, from the current 55 will be constructed, which will be equipped with visual docking guidance system, fuel hydrant system, ground power units and preconditioned air, reported Times of India.

The new terminal will also get 22 aero-bridges, which are currently available at T3 only. Moreover, a fourth runway is also expected to be ready by June 2021, which will make IGIA the country's first airport with four airstrips. DIAL also plans to build a flyover between T1 and T3  to reduce travel time between the two terminals, and Larson & Toubro has won the contract to carry out the project.

DIAL is a consortium comprising GMR Group, the Airports Authority of India (AAI) and Fraport. DIAL was handed over the charge of IGIA in 2006. It has a mandate to finance, design, build, operate and maintain the Delhi airport for 30 years.

Rahul Gandhi breaks silence on Article 370, says 'nation made by people, not plots of land'

DHFL assures lenders of no haircuts under resolution plan