Bidders will have to comply with conditions such as block size, spectrum cap, maximum amount of spectrum that can be held, roll-out obligations, and payment terms 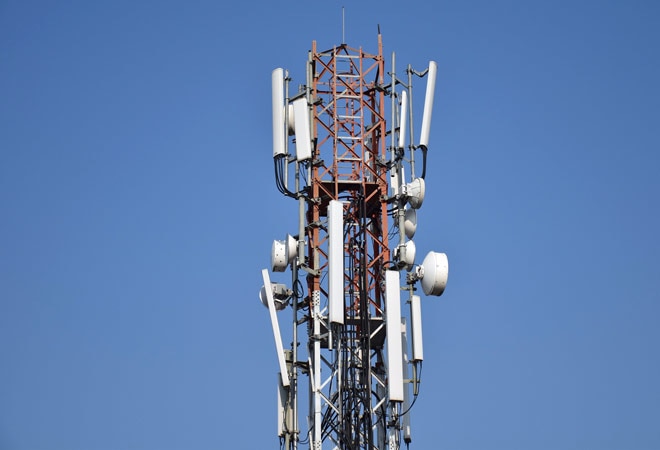 The Union Cabinet, chaired by Prime Minister Narendra Modi, has approved a Department of Telecommunications (DoT) proposal to conduct spectrum auction for telcos to provide commercial mobile services. The auction will be for spectrum in 700 MHz, 800 MHz, 900 MHz, 1800 MHz, 2100 MHz, 2300 MHz and 2500 MHz frequency bands, a government statement said, adding that it'll be offered for 20 years.

A total of 2,251.25 MHz is being offered with a total valuation of Rs 3,92,332.70 crore (at reserve price). The successful winners will be able to augment their network capacity after having the rights to use the spectrum. The new players will also be able to start their telecom services.

The bidders will have to comply with conditions such as block size in which they'll be able to submit bids, spectrum cap (the maximum amount of spectrum that can be held by each bidder after the completion of the auction), roll-out obligations, and payment terms.

The successful bidders will also have to pay 3 per cent adjusted gross revenue (AGR), excluding wireline services as spectrum usage charges. Better spectrum increases the quality of telecom services for consumers. The Cabinet decision will lead to infrastructure and digital boost, and will also provide direct and indirect jobs.

This was a long pending demand of Mukesh Ambani-led Reliance Jio, which had even questioned the DoT over inordinate delay in the auction of available spectrum. While Jio wanted auction to be held at the earliest, Airtel and Vi had had said reserve prices for spectrum sale were too high. Jio wants spectrum auction in 700 MHz, 800 Mhz, 900 Mhz, 1800 Mhz, 2100 Mhz and 2500 MHz bands. Most importantly, it wants to buy a major chunk of 800 MHz band that provides 4G services.

The Mukesh Ambani-led telco is currently using 800 MHz band of Anil Ambani's bankrupt company Reliance Communications to provide 4G services across 21 circles of the country. This licence will expire next year in August.

Notably, as part of its spectrum auction plan, the government wants to sell 8,300 megahertz (MHz) of the spectrum. The Centre has set the reserve price worth Rs 5.23 lakh crore for this.