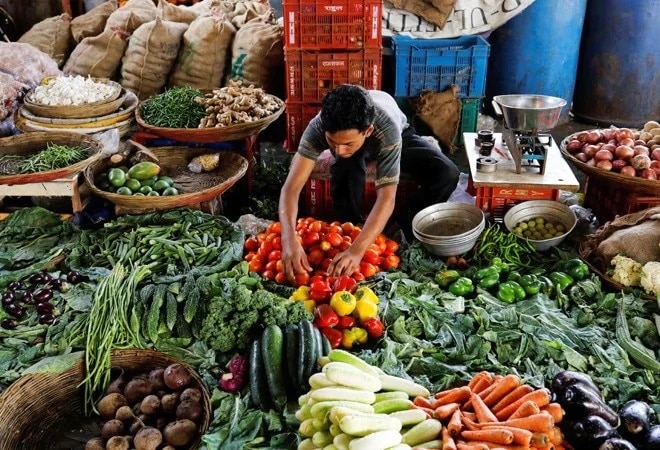 Wholesale Price Inflation (WPI) climbed to an all-time high of 10.49 per cent in April 2021 on YoY basis, primarily due to a rise in prices of crude petroleum, mineral oils, the commerce ministry data shows. On a month-on-month basis, WPI inflation saw 310 basis points rise as compared to 7.39 per cent in March. The wholesale inflation was 4.17 per cent in February. For January, the WPI inflation rate stood at 2.51 per cent.

"In April, 2021 (over April 2020), the annual rate of inflation (YoY), based on monthly WPI, stood at 10.49 per cent (provisional). The annual rate of inflation in April 2021 is high primarily because of the rise in prices of crude petroleum, mineral oils viz petrol, diesel etc, and manufactured products as compared to the corresponding month of the previous year," the ministry said on Monday.

Meanwhile, India's Consumer Price Index (CPI) based retail inflation eased to 4.29% in the month of April, primarily due to reduction in food prices, the data released by the Ministry of Statistics & Programme Implementation (MoSPI) on May 12 showed. It stood at 5.52 per cent in March.