Finance Minister Arun Jaitley unveiled a new National Health Protection Scheme under which a health coverage of upto Rs 5 lakh per family will be offered for secondary and tertiary care hospitalization. 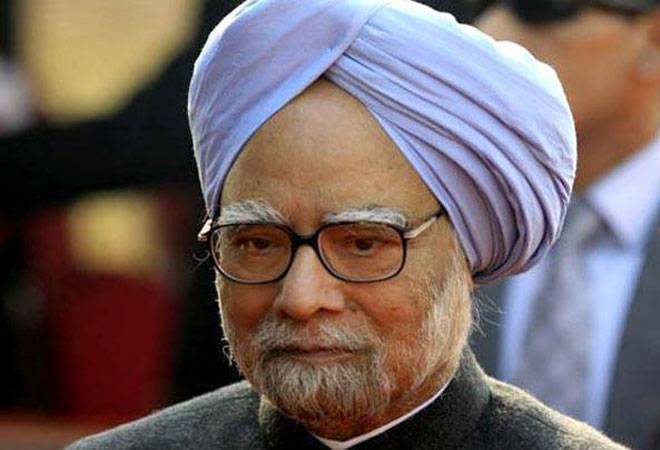 In what could benefit over 10 crore vulnerable and underprivileged families, the Finance Minister Arun Jaitley unveiled a new National Health Protection Scheme under which a health coverage of upto Rs 5 lakh per family will be offered for secondary and tertiary care hospitalization."This will be the world's largest government funded health care programme," Prime Minister Narendra Modi said in his address soon after the Budget speech. The government will also establish 1.5 lakh Health and Wellness Centres centres under the Ayushman Bharat programme. He also announced one medical college for every three Parliamentary constituencies, and at least one in every state.

The budget has allocated Rs 1.48 trillion for Indian Railways to raise its carrying capacity and improve the train travel experience. Of this, Rs 1.46 trillion is capital expenditure, while Rs2,028 crore is to reimburse operating losses on strategic lines and reimburse IRCTC (Indian Railway Catering and Tourism Corporation) for the operational cost of e-ticketing.  Almost all of the railway budget is capital expenditure for capacity creation.

Terming the Budget as "pro poor, pro people" and excellent for the benefit of masses, Road Transport Minister Nitin Gadkari said: "Infrastructure got priority like always. The budget for highways has been increased by about Rs 7,000 crore." The budgetary allocation for the Ministry of Road Transport and Highways has been increased to Rs 71,000 crore for 2018-19 from Rs 64,900 crore in the ongoing fiscal.

Former PM and eminent economist Manmohan Singh contradicted claims made in the Union Budget 2018 and said that it is not possible to double the farmer's income by 2022. Jaitley said during his budget speech that the government is committed to doubling the income of the farmer's by 2022. "The government says farmers' income will be doubled by 2022. But it's not possible until the agricultural growth is 12 per cent. Until we achieve that, it is just a hollow assurance,' Congress leader Ghulam Nabi Azad quoted Singh as saying after a meeting of opposition parties

Bitcoin price falls as Centre vows to eliminate its use

The Finance Minister said that India will move to stamp out use of cryptocurrencies which it considers illegal. Bitcoin dropped nine per cent to USD 9,400 the lowest level since November after Jaitley's statement. With 10 per cent share, India is one of the largest Bitcoin markets. The government started its crackdown since last December. The value of Bitcoin has been depreciating since last few months.

Jaitley also announced a series of measures for MSMEs, lowering the corporate tax rate to 25 per cent for businesses with a turnover of up to Rs 250 crore and setting a target of Rs 3 lakh crore for lending under the MUDRA scheme in 2018-19. Jaitley said the reduction in the corporate tax rate to 25 per cent "will benefit entire MSME sector which accounts for 99 per cent of companies filing taxes". However, for businesses having a turnover above Rs 250 crore, the 30 per cent corporate tax remains.

The government doubled the budget for the Digital India Scheme to Rs 3073 crore for FY19, a move being widely applauded across India Inc. "Global economy is transforming into a digital economy thanks to development of cutting-edge technologies in digital space - machine learning, artificial intelligence, Internet of things, 3D printing and the like," Jaitley said.