Parliament Budget Session: In today's Budget Session session of the Parliament, the opposition parties are most likely to raise issues of Delhi communal riots, which has killed at least 46 people 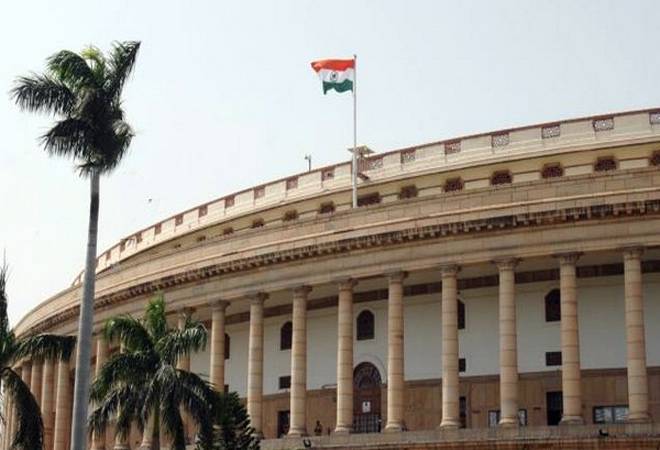 The second part of Budget Session in the Parliament will begin on March 2, Monday. The session will continue till April 3.

In today's Budget Session session of the Parliament, the opposition parties are most likely to raise issues of Delhi communal riots, which has killed at least 46 people. The Indian National Congress (INC), Trinamool Congress (TMC), Communist Party of India (Marxist), Communist Party of India, Nationalist Congress Party (NCP), Dravida Munnetra Kazhagam (DMK) have given Adjournemnt Motion notice in Lok Sabha, over the issues of violence in Delhi. The primary objective of an Adjournemnt Motion  is to draw attention of the House to a recent matter of urgent public importance having serious consequences.

Meanwhile, Aam Aadmi Party (AAP) MP Sanjay Singh and CPI (M) MP KK Rajesh has given Suspension of Business Notice under Rule 267 in Rajya Sabha over clashes in Delhi. In addition to this, Trinamool MPs have staged dharna near Gandhi statue outside Parliament against Delhi clashes.

Delhi: Trinamool Congress (TMC) protest in front of Gandhi statue inside the Parliament premises, over #DelhiViolencepic.twitter.com/pN0AKDIp7Z

Apart from discussion on Delhi clashes, demand for grants of various ministries including Railways, Social Justice and Empowerment, Tourism and Health will be discussed during the second part of Budget session. Besides, various Bills including the Medical Termination of Pregnancy (Amendment) Bill, the Direct Tax Vivad Se Vishwas Bill, the Aircraft (Amendment) Bill, the Central Sanskrit Universities Bill, the National Commission for Homoeopathy Bill and The Mineral Laws (Amendment) Bill will also be taken up for consideration.