Cabinet approves sale of govt stake in HPCL to ONGC

Oil and Natural Gas Corp will buy government's 51.11 per cent stake in HPCL but will not have to make an open offer as the government's holding is being transferred to another state-run firm and the ownership isn't changing. 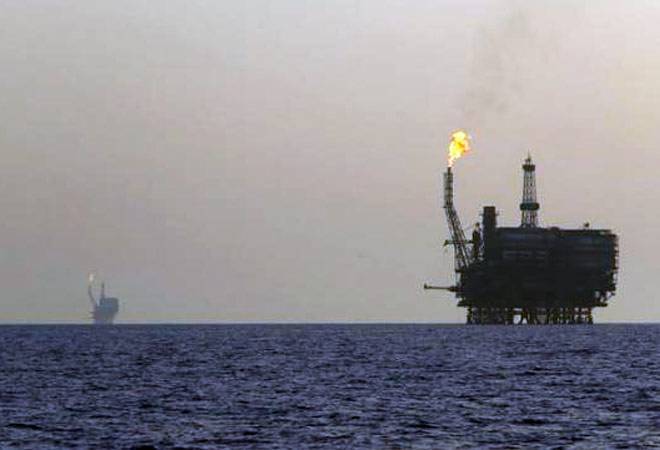 Oil and Natural Gas Corp (ONGC) will buy government's 51.11 per cent stake in HPCL but will not have to make an open offer as the government's holding is being transferred to another state-run firm and the ownership isn't changing.

HPCL will become a subsidiary of ONGC and will remain a listed company post the acquisition, the source said adding the boad of the refining and marketing company will continue to remain in place.

Flowing from Finance Minister Arun Jaitley's Budget announcement of creating an integrated oil company, the government plans to divest its entire 51.11 per cent shareholding in India's third-biggest fuel retailer HPCL to oil producer ONGC. As part of the transaction, HPCL may takeover operations of Mangalore Refinery and Petrochemicals Ltd.

ONGC currently owns 71.63 per cent of MRPL while HPCL has 16.96 per cent stake in it. The source said it makes better sense for ONGC to consolidate all the refining operations in one unit, he said.

After the Cabinet nod, the government will move to appoint valuation and transaction advisers while ONGC too may decide to hire merchant bankers to arrive at the valuation of government shareholding.

ONGC had evaluated options of acquiring either HPCL or Bharat Petroleum Corp Ltd (BPCL) - the two downstream oil refining and fuel marketing companies. It found the nation's second-biggest fuel retailer BPCL too expensive and conveyed its choice to the parent oil ministry, which relayed it to DIPAM.

ONGC has cash reserves of Rs 13,014 crore and to fund the government stake acquisition in HPCL, it will have to borrow at least Rs 10,000 crore, the source said.

Sources said the government was initially looking at creating an integrated oil company through merger of an oil producer with a refiner but the idea was dropped for the fear of repeating the Air India-Indian Airlines kind of a merger which is not considered successful.