A new income tax filer is defined as a person who is not included in the tax filing base at the beginning of the year but subsequently files his/her income tax return during the fiscal. In FY19, about 1.10 crore new tax filers came into the net. 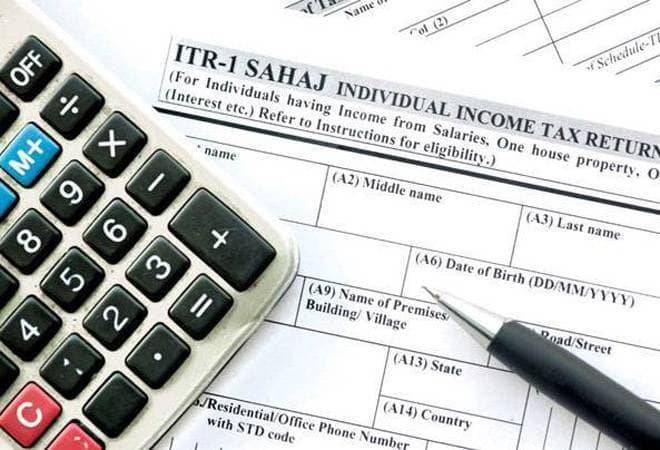 The Central Action Plan (CAP) for 2019-20 drafted by the Central Board of Direct Taxes (CBDT), which was recently circulated among its top cadre, continues to focus on widening the tax base. The CAP acts as the policy action vision document for the Income Tax Department and is unveiled by the tax regulator annually.

The latest action plan targets 1.30 crore new tax filers from across the country. A new income tax filer is defined as a person who is not included in the tax filing base at the beginning of the year but subsequently files his/her income tax return during the fiscal. On the other hand, the base consists of those who have filed ITRs in any of the previous three financial years. According to the CBDT, about 1.10 crore new tax filers were added to the tax base during the 2018-19, up from about 1.06 crore in FY18.

"Mandatory filing of income tax returns by high spenders, such as those who spend more than Rs 2 lakh on a foreign trip, which was introduced this Budget, will bring to book new tax filers," a government officer told the The Times of India.

The CAP refers to the increased economic activity in the country, in the organised as well as the unorganised sectors, to justify widening the tax net. It also pointed out that new opportunities for identification of potential tax payers have opened up due to data mining and data analytics conducted by the systems directorate, investigation wing and TDS/TCS units.

"The effective utilisation of these data by the I-T field officers would result in identification of a large number of potential tax payers. In addition, information from disseminated data, local intelligence, inputs from market associations, trade bodies and professional bodies should be gathered to identify non-filers," the CAP stated.

The target set for Delhi is reportedly 7.5 lakh new tax filers while that for Mumbai is 7.3 lakh. However, some of the highest targets have been set for Pune (12.22 lakh), Gujarat (11.96 lakh) and Tamil Nadu (9.35 lakh). Uttar Pradesh, being a large state, has been split up into the east and west sections, with a target of 5.88 lakh and 6.83 lakh new filers respectively. Since the jurisdictional regions in the income tax administration system are typically widespread, the targets for many cities and states are not separately listed.

The tax regulator has called upon the department's senior officials to hold awareness meetings and outreach programmes - especially in Tier 2 and 3 cities - to encourage voluntary compliance. The Principal Chief Commissioners or the regional heads should also develop a local strategy keeping in mind the specific profile of these regions to significantly widen the tax base for this year, the CAP added. The above-mentioned targets are expected to be monitored quarterly.