The idea came up during a discussion with Nobel laureate and Grameen Bank founder Mohammed Yunus of Bangladesh, and will be confirmed after discussions with the Finance Ministry and the "highest authority," said Gadkari 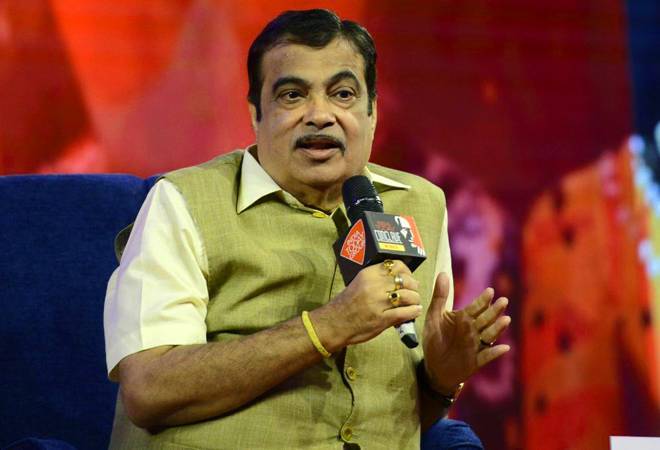 The government is planning to create a deposit-taking 'social microfinance organisation' to disburse loans of up to Rs 10 lakh to women and small entrepreneurs quickly, Union Minister Nitin Gadkari on Friday said.

The idea came up during a discussion with Nobel laureate and Grameen Bank founder Mohammed Yunus of Bangladesh, and will be confirmed after discussions with the Finance Ministry and the "highest authority", the Minister for MSME and Road Transport and Highways said.

India already has dedicated micro-lenders serving in various parts of the country and some of them have already graduated to work as small finance banks, which gives them access to deposits. It can be noted that deposit acceptance is treaded with a lot of caution by policymakers.

Speaking at an interaction with Ficci FLO, Gadkari said the government is mulling over the idea where the finance of up to Rs 10 lakh can be availed by women entrepreneurs within three days.

Explaining the procedure for such a system, the minister said, "You (the financing entity) can register and you will get a license from RBI and you can accept deposits and giving loans to the small people. This type of mechanism we are developing for social micro & small institutions with a very simple procedure, without red tapism".

He said the Niti Aayog is taking initiative, and on the basis of inputs, a policy will be decided.

"All the small people will get finance. The idea is how we can create employment potential in the rural area," he said.

Acknowledging that there are challenges being faced by various sectors of the economy, the minister said there is a need to create industrial clusters across the country, and exhorted all for a special focus on handlooms, handicrafts, agro processing units to help people across the board.

While the problems posed by urbanisation are before us, we need to improve the lives in rural areas as well, Gadkari said, adding that there is a need to have a 'smart village' initiative just like the one focused on cities.

Accepting that this is not the appropriate time for such a law, Gadkari said timely payments to small business units is a very important aspect and the government is mulling a law to ensure they get payments at least from the state-owned entities in time.

Gadkari said, a few days back, he has asked global e-commerce major Amazon to increase its exports of Indian MSME-produced goods to Rs 3 trillion per year from the present Rs 60,000 crore in two years.

He said Rs 1.20 trillion has been disbursed to small businesses as part of the Rs 3 trillion government-guaranteed loans package in the aftermath of the pandemic, and asked enterprises facing problems at the bank-end to complain about the same.

Gadkari, who hails from Nagpur and has been a minister in the Maharashtra government in the past, said Pune is getting very congested and there is a need for a satellite city of 'New Pune' on the lines of Navi Mumbai.