China's PLA used the lull after the clashes to ramp up its troops in the four major points of contention. Consequently, the Indian Army has also increased its forces on its side of LAC 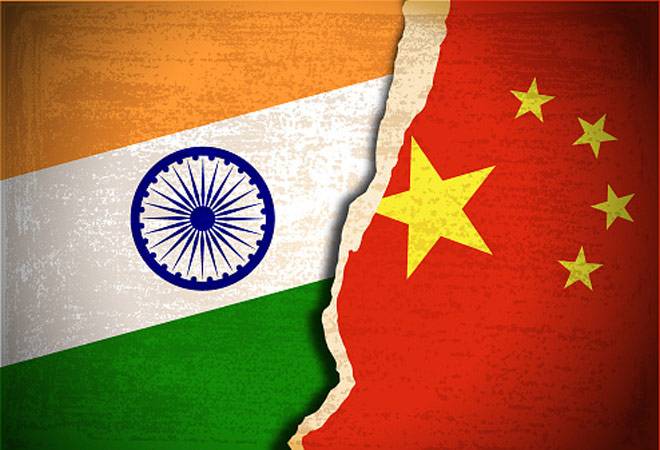 Chinese army has deployed its troops and fortified its position along the eastern Ladakh sector even as peace talks and disengagement measures continue following recent clashes in Galwan Valley.

China's People Liberation Army (PLA) used the lull after the clashes to ramp up its troops in the four major points of contention. Consequently, the Indian Army has also increased its forces on its side of Line of Actual Control (LAC).

The Chinese army has continued to strengthen its troop movement and construction activities despite partial disengagements. The PLA has deployed their Sukhoi-30 aircraft in the rear positions and has been carrying out regular sorties close to the Indian territory. Besides, China has significantly ramped up its military presence in several other key sectors in Arunachal Pradesh, Sikkim and Uttarakhand.

Meanwhile, the Indian army has also sent thousands of additional troops to forward locations along the border in the last one week. The IAF has moved Sukhoi 30 MKI, Jaguar, Mirage 2000 aircraft, and Apache attack helicopters to several key airbases including Leh and Srinagar following the Galwan faceoff.

So far India and China have held both diplomatic and commander-level talks. A total of two rounds of Corp Commander-level talks have happened, so far, in which both sides have agreed to disengage further. The first round of the Lt Gen talks were held on June 6 during which both sides finalised an agreement to disengage gradually from all the standoff points beginning with Galwan Valley. In the second round, which happened on June 22,  Indian Army 14 Corps Commander Lt Gen Harinder Singh and his Chinese counterpart held a meeting that lasted about 11 hours at Moldo.

The second-round of talks was held amid escalating tension between the two countries following the violent clashes in Galwan Valley on June 15 that left 20 Indian Army personnel dead.

The two sides also held diplomatic talks through video conference recently.  The talks were held between Joint Secretary (East Asia) in the Ministry of External Affairs Naveen Srivastava and Director General in the Chinese Ministry of Foreign Affairs Wu Jiangha.

The MEA said the situation in the region was discussed in detail, and it was emphasised that both sides should strictly respect and observe the LAC.

Also read: Little to benefit for India from US' possible restoration of zero tariff on some products: study