Little to benefit for India from US' possible restoration of zero tariff on some products: study 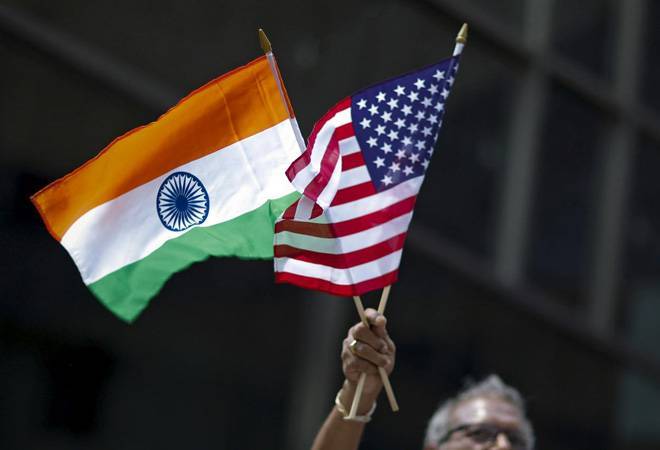 Even as reports of the possibility of US restoring tax benefits under its Generalised System of Preferences (GSP) scheme to India as part of a limited trade deal surface, an analysis by an Indian researcher says the reinstation of benefits may not be too attractive for India.

The average tariff advantage that India lost due to the withdrawal of GSP benefits by the US has been only 4.31 percent, the analysis carried out by Murali Kallummal, Professor (Tariffs, Standards and FTAs), Centre for Research on International Trade (CRIT), Delhi, in his individual capacity, shows.

According to Kallumal, top sectors accounted for 95 percent of GSP imports in 2018. Further, imposition of high tariff (after withdrawal of GSP concessions by US) as in the case of beverages & tobacco (36.3 percent tariff) or dairy products (12.5 percent) did not make a huge difference as India's exports of these items to US have not been significant.

He states that FTA negotiations between India and US cannot be GSP centric as India will have to first  understand the trade deal's impact on the country's sizeable unorganised economy. Stating that the US has not abided by WTO rules while withdrawing India's GSP privileges as it continues to give such access to other developing countries with higher income levels or similar income level, he argues that India can take this matter (of withdrawal of GSP) to the WTO Dispute Settlement Body on the grounds of discriminatory treatment.

He also points out that some of the most contentious trade policy issues that will be negotiated (in the run up to a bilateral trade deal between US and India) would be the perception of lax protection of intellectual property and patent rights (IPR), and (the US) would want stricter enforcement of the IPR, improvement in data localisation norms and better e-commerce rules,  access to Indian markets for US dairy product and tariff reduction on information and communications technology products. He also notes that US medical device industry has been too unhappy about the rise in duties on coronary stents and knee implant component, and the price caps on the US-made medical devices in 2017.

Kallummal concludes that reinstatement of GSP benefits alone cannot compensate for the other concessions India is expected to give in return.