Resident doctors of NDMC's 450-bedded Kasturba Hospital had on Wednesday threatened mass resignation if the authorities did not release their three months salary. 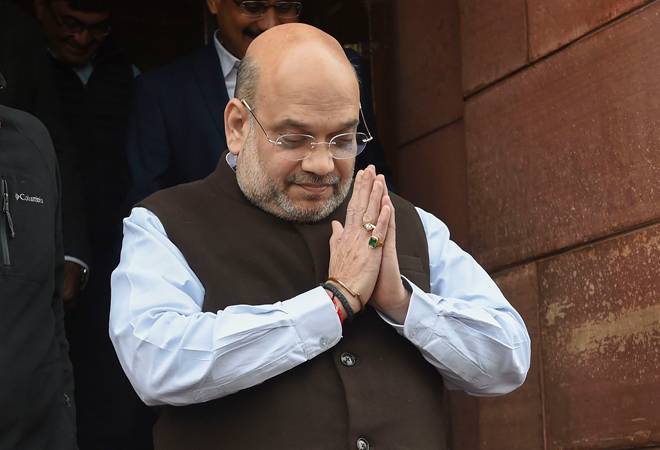 The Delhi Medical Association has sought the intervention of Union Home Minister Amit Shah into alleged non-payment of salaries of resident doctors at various health facilities under the North Delhi Municipal Corporation, including the Kasturba Hospital and Hindu Rao Hospital.

Resident doctors of NDMC's 450-bedded Kasturba Hospital had on Wednesday threatened mass resignation if the authorities did not release their three months salary. Recently, resident doctors of Hindu Rao Hospital had also written to Prime Minister Narendra Modi, seeking his intervention in getting their salary released.

"Delhi Medical Association (DMA) is deeply concerned on the issue of non-payment of the salaries of resident doctors of Kasturba Hospital, Hindu Rao Hospital and other hospitals and dispensaries under North Delhi Municipal Corporation who have been working selflessly and tirelessly in this highly stressful times of COVID pandemic for the last three months," the DMA letter to Shah said.

In our selfless service to the nation in fighting COVID-19 on front lines, our doctors, without caring for even their lives, are not only taking risks for themselves but also for their families and trying their every bit so that they serve the society, the letter said. "... request you to look into the matter and intervene on urgent basis so that our fellow colleagues get the salary of last months along with the arrears at the earliest so that they can perform their duties relentlessly without any stress," the letter said.

Sunil Kumar, president of the RDA of Kasturba Hospital said, "Authorities have assured to release salary for only one month, in next one week." "We have demanded that we want our salaries for all three months, and have already given an ultimatum of June 16, beyond which we will have to go for mass resignation," he added.

TikTok parent ByteDance tripled US workforce in a year