Coronavirus cure: Chinese scientists claim this drug can have 'therapeutic effect' on patients

Researchers at Peking University believe it can take about six months before drug is ready for use; after the animal stage, planning for a clinical trial is going on in full swing 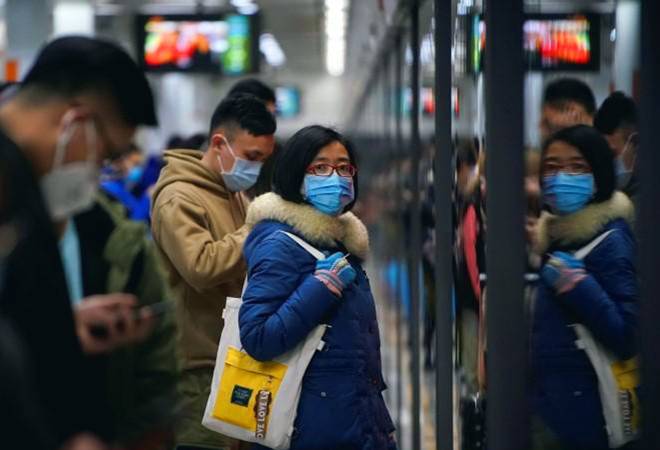 The potential drug uses antibodies that are produced by recovered patients

Researchers at Peking University claim they have developed a drug that can bring COVID-19 to a halt. The coronavirus drug, for which clinical trial is underway, could shorten recovery time in patients and offer short immunity, claim the university scientists. The drug has passed the animal testing stage with flying colours, Sunney Xie, Director of the university's Beijing Advanced Innovation Center for Genomics, told AFP. "When we injected neutralising antibodies into infected mice, after five days the viral load was reduced by a factor of 2,500," he added.

Claiming the drug could have a therapeutic effect on coronavirus patients, Xie said the drug used antibodies that were produced by recovered patients, which not only cured the patients but also provided immunity from the virus.

So, when will the potential drug be ready for widespread usage? Xie believes it could take about six months before the drug is ready for use. After the animal stage, planning for a clinical trial is going on in full swing, Xie said, adding the first clinical trial would be conducted in Australia due to no new infections in China.

Besides, around five potential coronavirus vaccines are at the human trial stage in China.

The plasma therapy has shown potential benefits in many countries, including India and China. While around 700 patients have reportedly recovered via the plasma therapy in China, Indian states including Delhi and Maharashtra also conducted similar trials on patients. They also showed promising results. Researchers, however, believe plasma therapy results are only early findings and shouldn't be mistaken with a permanent cure for coronavirus.

Plasma treatment uses blood plasma of patients who have completely recovered from the virus. The patients build antibodies that help them recover. Blood and the plasma are taken out from the recovered patients and injected into an infected person. The infused antibodies aid the affected patients to recover as well.

In all, over 100 COVID vaccines are being developed by various companies and research organisations across the world. They are at different stages of development.

On Monday, the Cambridge-headquartered firm Moderna said it had completed the Phase I of its trials and that results were very encouraging. It also said the FDA has given its nod to Phase II of the trials. The second stage would involve 600 volunteers to find whether the proposed vaccine candidate is effective.

Coronavirus: 'Prove independence from China or will freeze funding,' says Trump to WHO