Coronavirus impact: You are not alone! 82% people miss watching films in theatres 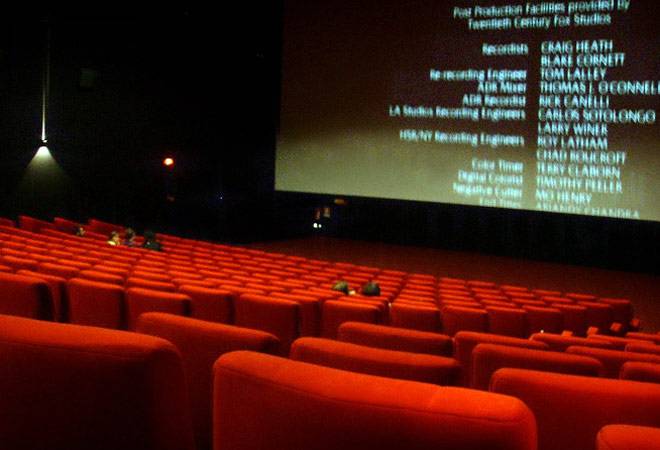 The coronavirus pandemic has unveiled a new way of living. Most people are still longing to go back to the pre-COVID way of life. For instance, a survey says that four out of five people miss going to the theatres to watch movies. Most respondents said they would wait for a couple of weeks to venture into cinema halls once they open.

A survey by Ormax Media looks into how the coronavirus pandemic has impacted the sentiment of regular moviegoers. 'Back to the Theatre' is a report by the media consulting firm that surveyed 1,000 people across 58 cities as well as across languages including Hindi, Telugu and Tamil.

While getting locked down at home has underscored the importance of OTT platforms, most respondents still say that they would not make a distinction when it comes to mediums. Audiences would still prefer content over the medium as evinced from the 69 per cent respondents who said that they are open to watching small, medium and big films at theatres depending on the trailer or content. Thirty-one per cent said that they would go to the theatres only for big movies with top stars. This puts a question on the emerging belief that small and medium films would now have to bank on OTT platforms.

When it comes to trust, big players score high. Eight-seven per cent respondents believe that PVR would implement the safety measures accurately, followed by INOX with 80 per cent and Cinepolis with 62 per cent. Single-screen theatres and ones with limited geographical presence scored low on trust.